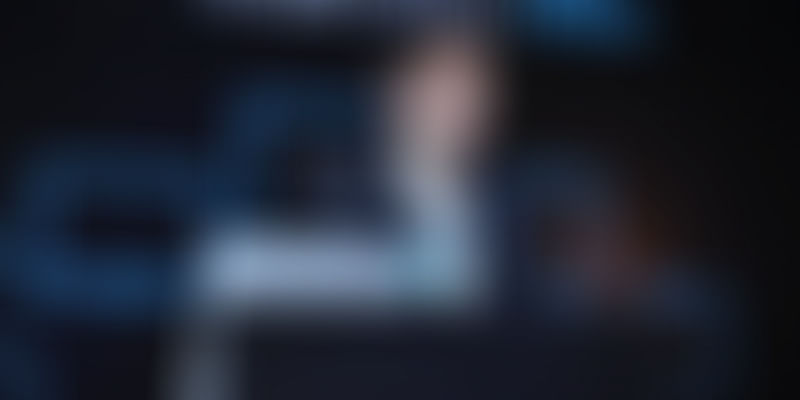 How about a 10-minute playlist for a 10-minute trip or a five-minute news update for a five-minute trip or gaming while riding, this is what Uber Trip Experience is like. In a conversation with YourStory, Dmitry Shevelenko, Head of Business, Uber Developer Platform, talked about application programming interface (API) that enables third-party apps to request Uber rides. This feature will enable app developers to serve up various types of content to passengers depending on the duration and location of the ride, following their permission. This is the first time Uber has announced a global product outside the US and the country happens to be India.

YourStory: Why did India happen to be Uber’s first choice after the US?

YourStory: What’s the peculiarity of the Indian market?

Dmitry Shevelenko: Compared to other cities in the world, the travel time is much longer in cities like Delhi, Mumbai, and Bengaluru. Owing to traffic congestion and other reasons, riders spend a longer time in our cabs. This gives a lot of spare time for riders to utilise in various ways; and it is one of the main reasons to launch Uber Trip Experience in India.

YourStory: What do you want developers to build for riders in India?

Dmitry Shevelenko: Previously, our aim was to build the easiest possible way to book a ride. That was the real focus of API. However, things have changed now, so our priorities. Now, we are asking developers in India to build amazing experiences for riders to enjoy their ride. We believe that time is so valuable where riders want to entertain themselves and be productive. As a popular company, in terms of opening up different parts of Uber to third-party developers, this is the most valuable thing to offer to our riders.

YourStory: Uber is planning to leapfrog in technology development, however, data connectivity is still an issue in the country. What are you planning to do in that area?

Dmitry Shevelenko: We plan to use technology to address all the rising concern. We have got the solution to address data connectivity as well. Last week, during the hackathon in Bengaluru, an independent group of developers built the SMS ride. If you need an Uber cab and you don’t have connectivity, you can still book the cab via SMS.

It’s really cool to see Indian developers understanding the need and build something valuable for us.

YourStory: Owing to lackadaisical safety issues, Uber has received a lot of flak. What are the new features the platform has integrated to ensure safety, especially for women?

Dmitry Shevelenko: We have done a lot in the safety segment. Earlier, we provided in-app SOS button. Now, we have upgraded it to a new ‘Help’ function. The one touch function allows riders to trigger a real-time safety emergency alert to Uber and the local authorities during an emergency on the trip.

YourStory: The Indian startups lament about the dearth of tech talents. How do you see, in the personality capacity, the maturity of the Indian tech talents?

Dmitry Shevelenko: We have announced that we are opening our first office in Bengaluru, which will also be first in Asia. Besides, we chose India to be the first destination anywhere outside US for hackathon. And if you insist on my personal opinion, I would say I was the one who took that decision on behalf of Uber.

YourStory: There are a handful technology companies in India. How do you see India-built technology platforms?

Dmitry Shevelenko: Flipkart and Snapdeal have emerged as companies which have done fairly well. However, it’s true the country is yet to witness an international technology company. But, it doesn’t mean that they are less capable of any other part of the world.

YourStory: Which has been the most challenging market for Uber?