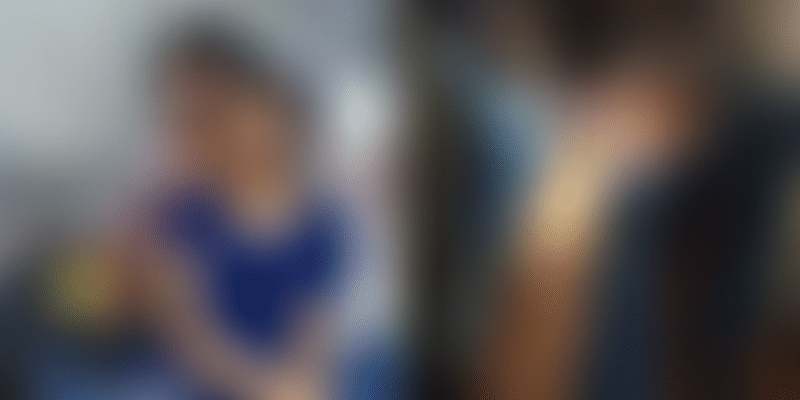 Dr Faizah Anjum and Dr Savitri Devi are interns working at Secunderabad’s Apollo Hospitals. While returning from a trek on Monday night, they came across a road accident victim who had no one to help him. India’s Doctors reports how he was presumed dead by the crowd that had gathered around and were busy taking photographs and videos on their cellphones.

Wasting no time, the two doctors waded into the insensitive crowd and despite having no medical instruments with them, used their skill and ingenuity to revive the patient. Dr Faizah told The Hindu, “We kept a pen to keep his tongue from blocking the air passage. While Savitri used the newspaper to blow air into his lungs, I kept working on his chest for the CPR. After about 20 minutes, the patient came to his senses and started breathing on his own and even started screaming. Then the ambulance came and we gave him an IV drip before he was taken to the tertiary care centre of Osmania General Hospital.”

The accident victim was a 30-your-old man, who while running on to the road, slammed into an oncoming RTC bus and fell near the divider. Thanks to the two young doctors who stood up for the dignity of their profession, the man is alive. “It gives a sense of satisfaction and purpose,” said Dr Savitri.