Rocket Internet to write off Fabfurnish and Printvenue, loses interest in India 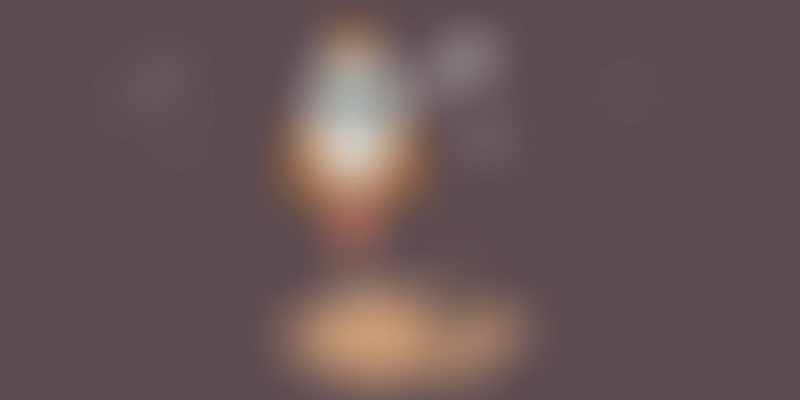 Rocket Internet’s spray and pray approach appears to have been a rickety ride in India so far. The German group, say YourStory sources, has been trying to exit its India businesses for a while. However, a series of talks regarding possible acquisition of Rocket’s flagship portfolio companies in India - Jabong and foodpanda reportedly didn’t work out, the sources said. Disappointed with its portfolio in India, now the group has decided not to focus on Indian market, three people with knowledge of the talks told YourStory.

According to the sources, who spoke to YourStory on condition of anonymity, the group also made multiple unsuccessful efforts to sell ailing Fabfurnish and Printvenue in the last two quarters. One of the sources, who is directly involved in the discussions, said:

Unable to exit from these two companies Rocket will shut them by the end of the current fiscal.

In an email response to YourStory query, Rocket declined to comment. Over the past six months, several senior executives at foodpanda, Jabong and Fabfurnish have resigned from their roles.

Rohit Chadda, Co-founder of foodpanda, quit in August last year, while Praveen Sinha and Arun Chandra Mohan of Jabong quit in September. Fabfurnish’s founders Mehul Agrawal and Vikram Chopra have also left the entity to launch their own venture.

Rocket Internet had forayed into Indian market with a bang during in FY 2012 and incubated half a dozen companies including Jabong, foodpanda, Fabfurnish, OfficeYes, HomesandHeaven (formerly, Bamarang.com) and Couponnation. Surprisingly, none of these companies have become big enough to offer an exit to the Samwer brothers led group. One of the sources added:

India is a different market where profitability will take longer than markets where Rocket got exits. Rocket is now trying to sell Jabong and foodpanda to strategic funds or partners.

Same sources also pointed out that Jabong and foodpanda will continue getting limited support from Rocket and existing investors.

Paytm, Amazon and Snapdeal were in talks to acquire Jabong but poor valuation forced Global Fashion Group to back out. Attempts to get Zomato to acquire foodpanda also fell apart. In 2014, Rocket Internet and Swedish investment firm Kinnevik merged five of their international fashion e-commerce firms, including Jabong, to form the Global Fashion (GFG). Kinnevik is the biggest investor in GFG group.

Lately, foodpanda was under intense scrutiny for operational inefficiencies and alleged financial malpractice.

Founded in 2007 by the brothers Oliver, Marc and Alexander Samwer, Rocket is known for cloning successful US businesses for the Europe market. It typically exits from the company within three to four years of making its first investment. As of now, it has written off investments in over half a dozen companies like Easytaxi, Officefab, Home24, Pinspire, Airizu, Payleven and Bamarang among others in Asia.

Since its IPO in 2014, Rocket Internet's IPO value has increased to €3.4 billion, which corresponds to a 38 per cent jump in the LPV (plus net cash) per share.