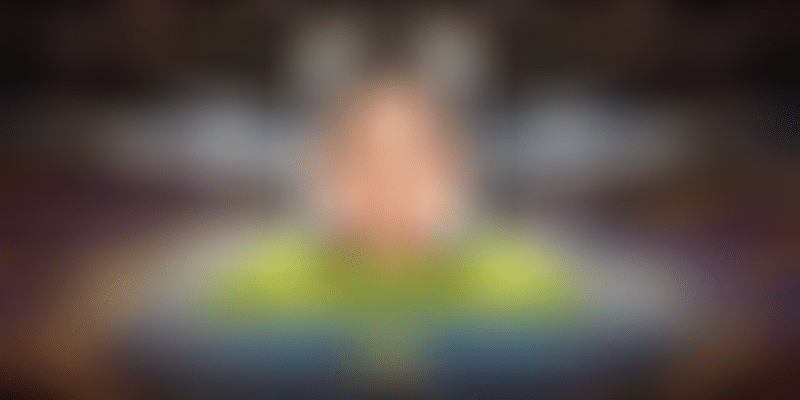 Twenty-five-year-old Rupa Devi hails from a poor family, and works as a physical training school teacher in Dindigul, Tamil Nadu. She is also a member of the State football team. In an incredible feat, she now holds the honour of becoming India’s first woman Fédération Internationale de Football Association (FIFA) referee.

Football has always been the most famous game in Dindigul. Rupa told Times of India in an interview, “As a child, I used to stand on the sides of the ground where the game was played and kick the ball, whenever it came to me.”

Continuing her passion for the sport, Rupa played football at school and college levels, and later chose to teach sports in a local school. When chosen as a referee for Asian Football Confederation (AFC) in 2013, her dreams were still small. Back then in an interview with The Hindu, Rupa said that she wanted to become a national referee.

Two years later, Rupa has successfully qualified to officiate international matches conducted by FIFA. Rupa has already officiated as central referee in many matches at the Asia level, and now looks forward to a bright and successful international career.