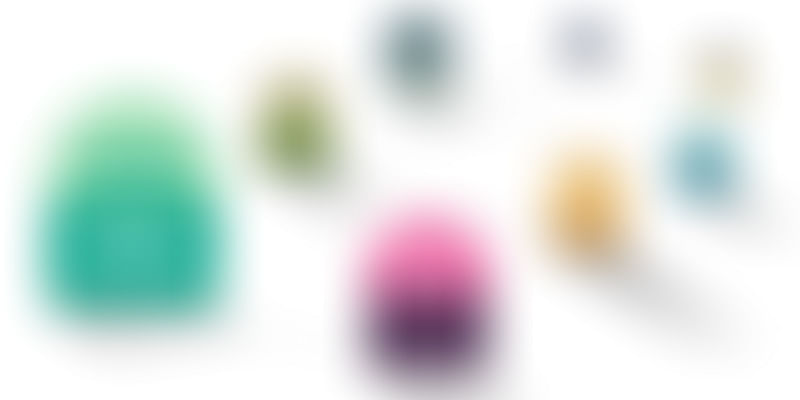 After a happening yet difficult 2015, young and aspiring entrepreneurs of the country got a mood-lift when Prime Minister Narendra Modi announced the ‘Start-up India, Stand up India’ policy on January 16, 2016, simplifying norms and relaxing tax laws. Going by the big numbers they boast of, many of the prominent startups have had a great start to the year already.

Three weeks into 2016, and we already have almost $300 million invested into startups in the country. ShopClues made headlines two weeks ago as it entered the revered unicorn club after its latest round of funding, and is now valued at $1.1 billion.

While marketplaces seem to continue as the biggest money-spinner, other categories in e-commerce, such as online grocers, hotel booking, travel, transportation etc., seem to be growing too. What is more, no single player seems to be in charge of any sector. With enough space to accommodate multiple players, all sectors – from groceries to luxury – are inviting more startups. Despite the presence of dominant players like Flipkart, Amazon and Snapdeal, Paytm and ShopClues have not just stayed competitive but have also grown. Numbers speak the same story in other sectors too – two-and-a-half-year-old hotel aggregator brand OYO Rooms finished its 10,00,000th check-in last week, while six-year-old online travel aggregator Goibibo this year crossed 1.6 million room nights in Q3, at an annual growth rate of 400%. Automobile classifieds sector seems to be getting attention too: online platform CarTrade raised Rs 950 crore a few days ago.

While some startups like Zomato and Grofers have re-thought their strategy to enter some of the smaller cities, others like Ola are launching their autorickshaw platform in more Tier II cities.

More funding, acquisitions, partnerships and newer marketing strategies are awaiting startups this year too. Will 2016 see more unicorns from Indian startup world? And, more importantly, how many will survive the tough competition to thrive?