A case for visual content marketing that you can’t reject! 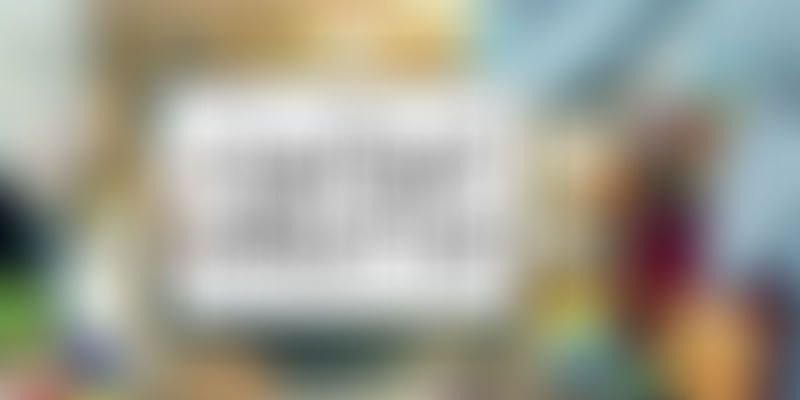 After further research on this matter, I found that ‘shorter attention spans’ may be a result of rising visual IQ in humans. According to this research citation by Peera Wongupparaj, Veena Kumari, and Robin Morris at Kings College London (Source: BBC), there is a gain of over 25 points in Raven’s Progressive Metrics (RPM) IQ test since 1950s. This supports the theory that the world is more visual now than it was in the previous century as this test requires test takers to pick out patterns from an array of stripes and squiggles. Exposure to television, video games, advertisements, and the proliferation of symbols in the workplace may have resulted in this significant increase. This can also be correlated to a research finding by MIT and later also supported by Google, that the user forms first impression within 50 ms. A side note for all the usability experts here that there is a strong correlation between visual complexity and user perceived beauty, and in fact user forms an opinion on the beauty within 17 ms.

Nonetheless, we have a strong evidence to believe that the world is becoming more visual than ever. If that is not enough, then consider this – according to Global Web Index Q3’2015 report on social media usage, Tumbler, Vine, and Instagram have the youngest audiences, with 37–41 per cent of their respective active users coming from the 16–24 age group. It also finds that YouTube, Pinterest, and Instagram have seen their percentages of active users grow the most since 2014. All of them are either visually rich social media. According to another report by Cisco, it is estimated that videos consumption may grow to become 84 per cent of all Internet traffic by 2018!

In mid-to-late 2015, we also saw Facebook and Twitter launching variety of products and services to remain relevant in the visual world. Facebook launched Live – a live streaming service towards the end of 2015 – to help brands leverage video in their content marketing plan. Twitter also followed it up with support for Periscope, a popular live streaming service and also introduced richer photo experience starting December 2015. But perhaps their boldest move was the launch of “Moments” feature, which gives a curated collections of tweets, images, videos, anything you can find on Twitter today. Everything is full-screen, with big images and video. Moments have beginnings and endings, and can change and evolve over time. Technically, they feel a lot like Snapchat Discover, except you follow stories instead of brands.

If you are looking to promote your brand on social media, then the following evidences will give you more reasons to take visual content marketing very seriously, if you are not convinced already!

So, Content Marketer, stop worrying about whether to include visual content marketing in your plan or not and get started with creating stunning visual content across your digital landscape. With less than 50 ms to form the first impression and just 17 ms to affect perceived beauty, you know what you are up against. It is time to stop being stingy about your visual content marketing budgets and take some bold new steps to explore how you can drive engagement for your brand on digital platforms. Visual content is lot more effective to get your point across to your target audience quickly and have a better recall. Didn’t we already know that for centuries?

Manjunath Padigar is a startup enthusiast and new age marketer. He features in World Marketing Congress and CMO Council’s “100 Most Talented Marketers”. He also consults on startup product strategy and development and enterprise mobility strategy.