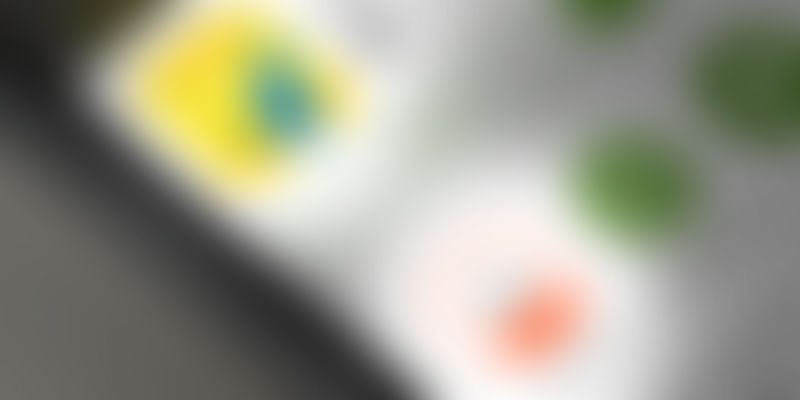 Flipkart today announced that its Android app had crossed the 50 million installs landmark on the Google Play Store in the first week of February 2016. With a rating of 4.2 it is currently ahead of its competitors Snapdeal and Amazon which both have a rating of 4.1. Flipkart is now the first Indian app across all genres including- communication, social, entertainment, to cross the 50 million install benchmark.

The company launched its android app in Sep 2013 and has achieved the feat in less than 30 months.

Launched in October 2007 by Sachin Bansal and Binny Bansal, Flipkart was recently in the news for its corporate rejig, with Sachin moving to the Chairman role and Binny taking over the reigns as the CEO. Most recently, Flipkart veterans, Mukesh Bansal and Ankit Nagori recently quit the company to launch their own ventures.

A SimilarWeb report ranked Flipkart as India’s number one shopping app with 47% of the share of visits. The report also stated that the combined traffic share of Flipkart and Myntra stood at 63%. Amazon was in the third position with 15.86% followed by Snapdeal with 13.84%.

The Indian e-commerce market is mobile-led with around 70% percent of traffic coming from mobile devices. After going ahead with a mobile app only strategy in May 2015, Myntra re-launched their mobile website recently. This news came along with the clam that their user base nearly doubled to around 8 million from the time they went app only. Flipkart too had to backtrack on its move of shutting down the mobile website in March 2015 and the company launched Flipkart Lite in November 2015.

Internet penetration is expected to double by 2020 and the number of total online shoppers to reach the 320 million mark by the same year.

Globally, Facebook and Google account for the highest downloaded apps. In May 2014, Gmail become the first app to cross one billion downloads. In March 2015, Whatsapp joined the elite three comma club in terms of installs and more recently claimed it has one billion active users. Since the uninstall rate of shopping apps is high, the 50 million download mark might be little(if not drastically) ahead of the actual user(retention) mark. The next battle in the 'e-commerce wars' saga can be very well fought on smartphones and app installs.