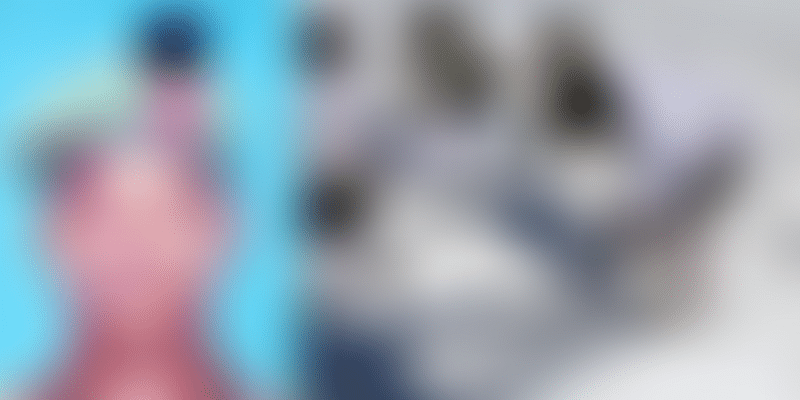 Lance Naik Hanamanthappa Koppad, who clung to life buried 30 feet under a massive ice and snow debris that hurtled down a mountain slope on unforgiving Siachen glacier, was today battling for survival after being evacuated. He is comatose and his condition is extremely critical, Army Hospital Research and Referral said after Koppad was flown in to New Delhi from Siachen Glacier today.

Prime Minister Narendra Modi, Defence Minister Manohar Parrikar and Army chief Gen Dalbir Singh Suhag visited the hospital and asked the nation to pray for his well being. Koppad, who was rescued yesterday from an altitude of 20,500 feet by a team of over 150 soldiers and two canines, Dot and Misha, and was initially declared dead by authorities, was flown in to New Delhi by an IAF aircraft accompanied by a critical care specialist of the force and a medical specialist from the Siachen base camp.

Fortunately, there was no cold exposure-related frost bite or bony injuries to him, a medical bulletin issued by the hospital said. “He has been placed on a ventilator to protect his airway and lungs in view of his comatose state. He remains extremely critical and is expected to have a stormy course in the next 24 to 48 hrs due to the complications caused by re-warming and establishment of blood flow to the cold parts of the body,” it said.

His family’s joy knew no limits as the news trickled in of him being alive. “It is a rebirth for all of us,” said Mahadevi, wife of Koppad, with a visible sense of relief as his miraculous survival. Mahadevi said the family was going through an ordeal after it came to know of the tragedy, but the news of his survival brought smiles back on their faces. “We were going through a painful ordeal after the avalanche struck. The news of his survival brought smiles back on our faces. We were all crying and had almost lost hope. I didn’t know what to do. I have a one-and-half-year old daughter,” she said.

Prime Minister Modi described Koppad as an “outstanding soldier” whose “endurance and indomitable spirit” cannot be described in words. “We are all hoping and praying for the best,” Modi added. Parrikar said his prayers are with the soldier. “Doctors are putting in best. Let us pray for him,” he said.

Over 150 trained and acclimatized army troops, including specialized teams trained in glaciated terrain, were moved into the avalanche site and round-the-clock rescue operations were carried out in extreme weather conditions where average day temperature was minus 30 degrees Celsius and night temperature below minus 55 degrees.

Medical teams and equipment were moved in and a post established to provide emergency treatment at the rescue site itself. Specialized rescue dogs were also pressed into service. “The dogs, Dot and Misha, did a tremendous job,” the officials said, according to PTI.

The frozen heights of Siachen are toughest battlefield in the world where hostile weather has killed more soldiers than enemy bullets. Over 869 Indian soldiers have died in Siachen since 1984 due to climatic conditions, environmental and other factors. The total number of officers who have died in Siachen since Operation Meghdoot that was launched in 1984 to reclaim the glacier from Pakistan was 33. Besides them, 54 JCOs have lost their lives, while casualties from other ranks are 782.

The government has spent over Rs 7,500 crore for procurement of clothing and mountaineering equipment for soldiers posted in high-altitude areas. The guns have largely been silent on the Glacier since 2003 following a ceasefire along the frontiers in Jammu and Kashmir. The then Pakistan Army chief Gen Ashfaq Parvez Kayani had in 2012 called for the resolution of the Siachen issue following an avalanche on the Pakistani side which left 139 dead, mostly soldiers.

Pakistan wants India to pull back troops to the positions of 1984. India has asked Pakistan to authenticate and demarcate the 110-kilometre Actual Ground Position Line on the glacier. Stung by the surprise occupation of strategic heights in the Kargil sector in 1999, India has insisted on the authentication and demarcation of current military positions on Siachen. The move is aimed at thwarting the possible re-induction of troops by Pakistan after any demilitarisation of the glacier.