Be it the Google search or the USB standard, these Indians are behind the most celebrated digital innovations 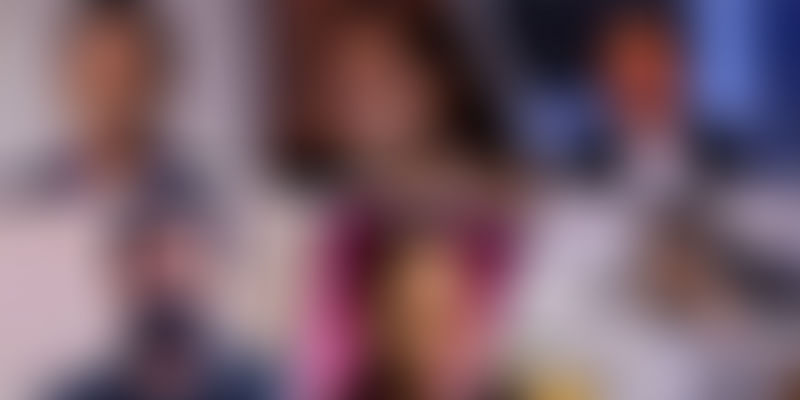 There have been times when a small tweak spawns off an entire industry and changes the course of humanity. In the last 100 years, the world has taken a leap from mechanical to digital. Things which were operated by gears are now being operated using transistors. In the last two decades, we have moved from floppy discs and CDs to memory cards. Cell phones and watches have become more powerful than the computers which were used to send satellites into space during the height of cold war.

Indians have played a significant role in helping the world when it came to technology. Be it in inventing new protocols or saving time of the world by creating technologies which are being adopted wide and far. There are times when we use these technologies in our daily lives but often forget the people who have been toiling away to create those technologies. Here are five Indians we all should be thankful to for making our lives much easier.

Ajay Bhatt - Ajay Bhatt is the inventor of USB (Universal Serial Bus) Standard. He rose to fame when Intel came out with an advertisement featuring him. Apart from the USB, Ajay also created the PCI and AGP (Accelerated Graphics Port) interface. AGP Interface helps the computer interact with an external graphics card to increase its capacity.

Shiva Ayyadurai - Shiva Ayyadurai invented email at the age of 14. Point to be noted is that we are not talking about electronic messaging but email. His claims have been disputed and his image maligned many times whenever an article was posted online about him inventing email. The Washington Post article which featured him as an Inventor of email also issued a correction, which was quite misleading in nature.

The original headline also erroneously implied that Ayyadurai had been “honored by [the] Smithsonian” as the “inventor of e-mail.” Dr. Ayyadurai was not honored for inventing electronic messaging.

Arun Netravali - Arun Netravali is man who brought a lot of clarity in our lives with the HDTV standard. He had done a lot of pioneering work at Bell labs which led to the development of HDTV technology. His video encoder is being used by over 100s of TV channels for their HDTV broadcasts. He has worked for NASA and taught in MIT. He also received Padma Bhushan from Indian Government in recognition of his work.

Krishna Bharat - When there was an attack on the world trade centre on September 11, 2001, Krishna Bharat was searching the web to find out news related to the attack. And lack of enough sources led to the creation of Google News. He also opened the Google’s research and development centre in Bengaluru. He is also credited with the development of Hilltop algorithm, an adaptation of which is used to rank the news articles in Google News.

Amit Singhal - Persuaded by Krishna Bharat to join Google, Amit Singhal is at the core of Google business. He takes care of Search at Google. Amit is the mind who controls the infamous page ranking algorithm, which in turn helps form the opinion of billions of people around the world. He rewrote the Google Search in 2001 and was awarded as a Google fellow for the same. Amit has announced his retirement in a recent announcement.