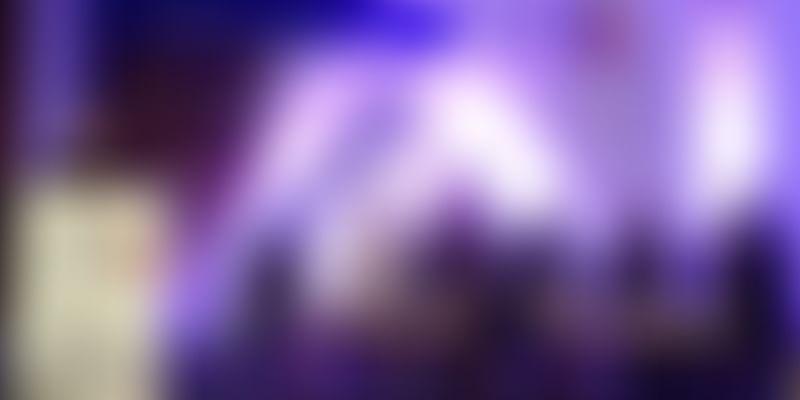 India and the United Kingdom have come together for many deals in technology, defence and education in the past. On Thursday, Bengaluru witnessed delegates from the UK collaborating exclusively with the State of Karnataka for even more partnerships.

As a part of the Invest Karnataka summit in Bengaluru, delegates presented lessons from their best cities and strategies which made them so. Sir Richard Stagg, Advisory Board Member at the UK India Business Council and former British High Commissioner to India, was the panel moderator.

Data collected and provided to the public by the authorities have succeeded in promoting entrepreneurship, economy and standard of living in the country’s capital London, said Fiona Fletcher Smith,‎ Executive Director (Development, Enterprise and Environment) at Greater London Authority.

Simon Brereton, Head of Innovation at the Leeds City Council, also elaborated on the significance of accessible, open data. “Leeds is a data-driven smart city region with superfast broadband Internet in open Wi-Fi across the city. We have the only Internet exchange independent of London,” he said. Leeds’ economy is worth £60 million with 20 million people, yet with one third of the costs in London.

The session also provided insights on the renowned National Health Services (NHS) in the UK. Ajay Rajan Gupta, Managing Director and Group CEO, Indo-UK Institute of Health, London, said the NHS was setting up 11 hospitals in India in cities including Chandigarh, Amaravati, Bengaluru, Jaipur, and Greater Noida, as well as 89 clinics. According to him, while south Indian States as well as Maharashtra and Gujarat are doing well in healthcare sector, the rest of the country is suffering. “We need good quality healthcare for 100 percent people – affordable and appropriate for all,” he said. The MoU signed by the NHS with Karnataka government will also provide for research partnerships, and 5,000 doctors from India will be selected to be trained in the UK.

The UK is now part of efforts for exclusive development of Bengaluru as a world-class city. Minister for Bengaluru Development and Town Planning K J George said, “As a global tech hub with top education institutes of international standards, Bengaluru will be the largest IT cluster in the world by 2020.”

On opportunities in Internet and telecom, P Balaji, Director, Regulatory, External Affairs and CSR, Vodafone India, said, “About 70 percent of government services in African countries use mobile payment platforms for ease of business. State governments in India can use it for direct transfer of pensions and social benefits.”

As British Prime Minister David Cameron once said, Team India and Team UK is a winning combination. It will not just be India that benefits from this partnership; with Prime Minister Narendra Modi’s ambitious plan of 100 smart cities in India, UK companies will also take charge here.