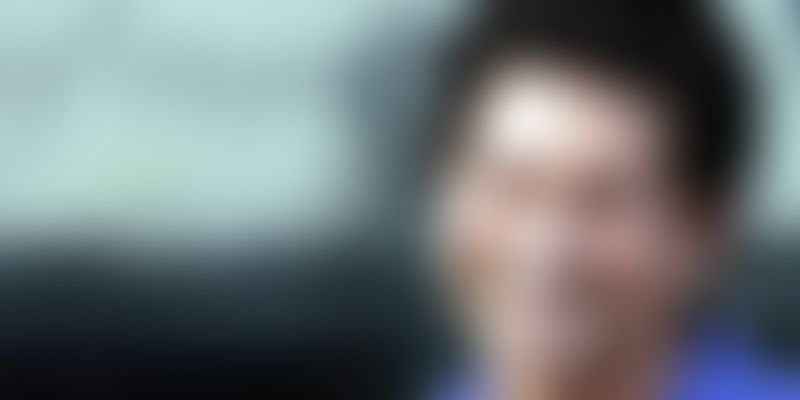 Sachin had earlier lent his voice to the Swachh Bharat anthem. He has now joined ICC and UNICEF’s effort to build a social movement for sanitation and toilet use, thereby leading to an open defecation-free India. The UNICEF and International Cricket Council (ICC) have come together by launching Cricket for Good with the aim of leveraging the vast reach and power of the sport.

Captained by UNICEF’s Goodwill Ambassador for South Asia, Sachin Tendulkar, and supported by other cricket stars, ICC and Board of Control for Cricket in India (BCCI), ‘Team Swachh’, a nationwide initiative in support of the Government of India’s ‘Swachh Bharat’ Mission, will be launched with the upcoming World Twenty20 and will tap into the power of cricket to spread the movement for sanitation in the country irrespective of class, gender, age, region and religion, reports PTI.

As part of this partnership, Team Swachh will be rolled out during the pre-tournament eight city tour, followed by events and field activations during the Twenty20 World Cup. Following this, the campaign will be taken to the community level through government schools and on-ground activation across states. UNICEF and ICC have a five-year global partnership, announced last October in New York, and will be used as the ICC’s platform to advocate for children in India and other countries where cricket is a popular sport.