SBI is taking steps to develop women entrepreneurship in India 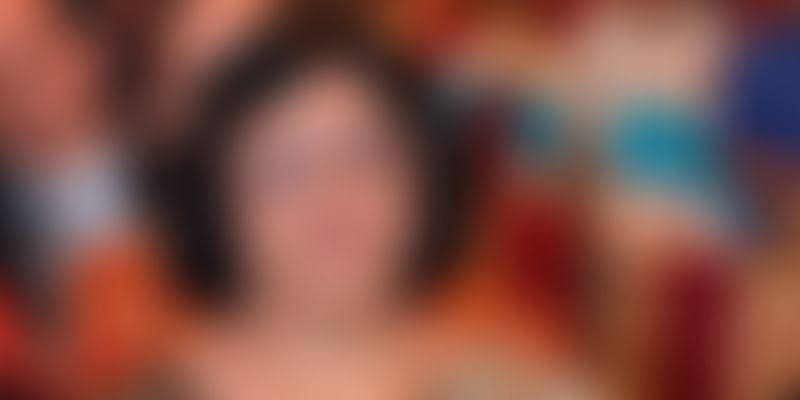 Country’s largest lender State Bank of India is taking steps to develop women entrepreneurship in the country, its chairperson Arundhati Bhattacharya has said. “We are trying to create special schemes for women so that they may become entrepreneurs and create jobs,” Bhattacharya said at the Kolkata Literary Festival.

Bhattacharya, who was speaking on ‘Being Woman’, said that employment had to be generated through entrepreneurship as government jobs would not be sufficient to absorb all unemployed. “More than one million young people are joining the workforce every year and 50 per cent of them are women. So it is a must to extend a helping hand to them,” she added.

Talking about her experience as a woman employee at SBI during her initial days, Bhattacharya said she had faced “unconscious discrimination” at times. She said a lot of work was required to be done to end this discrimination and there was also a need for some affirmative action.

For example, she said SBI had decided to give sabbatical to women for two years to help them overcome their household matters. “It has taken a long time for a woman like me to become the chairperson of SBI. Today I find there are many women in the bank who hold such promising prospects,” Bhattacharya said.