On International Day of Forests, learn how to grow a forest anywhere 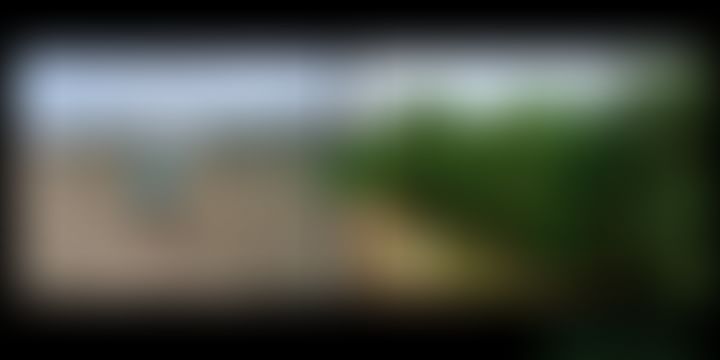 His magical hands can create a thriving, self-sustainable forest anywhere in the world in less than three years.

A Japanese botanist and expert in plant ecology, Akira Miyawaki researched and found that only 0.06 per cent of contemporary Japanese forests were indigenous forests. But according to Miyawaki, there’s an urgent need to restore native forests. A desire to contribute in the area of afforestation led him to refine the concept of potential natural vegetation (PNV) and he founded the ‘Miyawaki method’ – growing native forests using seeds of native trees on degraded soils. He started creating forests along Japan’s coastline as a move to protect it from tsunamis. The 88-year-old Miyawaki is nothing short of a superstar. After all, he spent his entire life promoting native forests and has already planted over 40 million trees in more than 15 countries.

Closer home, in Bengaluru, 27-year old Shubhendu Sharma is creating waves. While working in Toyota Kirloskar Motor’s manufacturing plant, he volunteered to be a part of an afforestation drive for which the company had roped in Miyawaki to create forests at all their manufacturing plants! Shubhendu says, “I was hooked on to the idea and just wanted to be witness to it. In June 2009, the entire team under Miyawaki’s guidance planted 30, 000 seeds. It was a magical experience and I decided to quit my job to start Afforestt.”

But the company didn’t accept his resignation and asked him to stay back for six months as he was part of the upcoming Etios launch. Shubhendu says,

In hindsight, those six months helped me immensely. I created a forest in my own backyard using the Miyawaki method and would watch it grow every day. Towards the end, there was nothing that could stop me and on 1 January 2011, we launched the company.

Miyawaki’s method is based on a theory called Potential Natural Vegetation (PNV). According to it, as Shubhendu says, “If you deprive a piece of land from human intervention for 600 – 1, 000 years, a forest will naturally grow on it.” The Miyawaki method employs six steps –

The tangible benefits are innumerable. For one, these forests are so rich in biodiversity and so dense that one can’t directly walk in to it. Naturally, they support a lot of bird species, small animals and microorganisms. During the rainy season, not a single drop of water that falls into the forest evaporates because of the density, and since it’s naturally conserving rainwater, the ground table rises and has a great impact on fruits and vegetation. But the best part, as Shubhendu says, is,

The fresh air and an escape from the city’s pollution – all because you decided to grow a forest.

It’s only been five years since Afforestt began operations and it has already created 74 forests worldwide (US, Singapore, Malaysia, Korea, The Netherlands, and Pakistan). While the company charges a consultancy fee from individuals to corporates, they don’t charge for the methodology. Shubhendu proudly says,

I want everyone to desire their own forest. That’s why for every project we undertake and deliver successfully, the entire formula (what species of plants and in what ratios, what materials are mixed in the soil, how is the maintenance done) is shared on our website. But if someone still wants our help and we aren’t physically available, we conduct online training services wherein we coach them for eight hours on the entire method for $400.

The Afforestt team is also exploring new and challenging geographies with an upcoming project in the arid Gibraltar! Ask him what keeps him going and he says,

In a conventional industry, say, steel manufacturing – you take iron ore, create a product and sell it. But this is perhaps the only industry, where you create something, come back after 10 years to find it still there in a more spectacular way.

Being from the hills, it’s the joy of working with nature that keeps me motivated.

*International Day of Forests is celebrated on March 21st, every year.