This is the most useful thing Bill Gates ever learnt 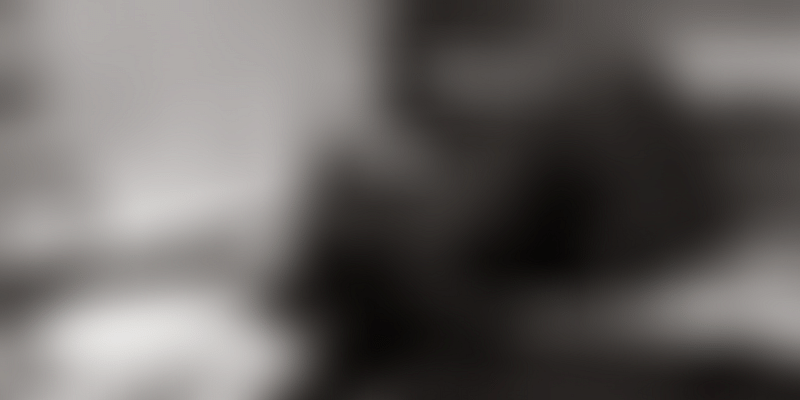 Technology has given us new ways to talk and reach out to people all over the world. In 2009, Reddit, an entertainment, social news service website, came up with AmA (Ask me Anything) subreddit for people to interact with celebrities. Earlier this week, Bill Gates held another AmA on Reddit, where he spoke about his Harvard days, his personal life, and his vision for the future. Read on to get a glimpse of his life and thoughts.

I decided that I would be different and never attend any class I was signed up for but always attend a class I wasn't signed up for. This worked out in a funny way when the final exam for a Combinatorics class (which I signed up for) was given at the same table as my Brain studies class (which I attended and did not sign up for). My friends from Brain studies thought it was very strange that I sat on the wrong side of the table and took the Combinatorics exam even when I was the most vocal student in the Brain class.

He emphasised on the hard work he had put into studying at Harvard. He said -

I studied super hard during reading period and almost always got A's. The big exception was organic chemistry where the promised video tapes of the lectures sometimes had no sound or no video – that spooked me and I ended up getting a C+ in the course!

First is an energy innovation to lower the cost and get rid of greenhouse gases. This isn't guaranteed so we need a lot of public and private risk taking.

Second is progress on diseases particularly infectious diseases. Polio, malaria, HIV, TB, etc., are all diseases we should be able to either eliminate or bring down close to zero. There is amazing science that makes us optimistic this will happen.

Third are the tools to help make education better – to help teachers learn how to teach better and to help students learn and understand why they should learn and reinforce their confidence.

I haven't seen any concrete proposal on how you would do the regulation. I think it is worth discussing because I share the view of Musk and Hawking that when a few people control a platform with extreme intelligence, it creates dangers in terms of power and eventually control.

I have a rule that I always finish a book once I start it. This might now work for everyone. I only read two books at a time – in fact usually just one unless one of them is so complex I need to mix things up. I read a lot at night and my biggest problem is that I stay up to late and regret it the next day when I haven't had as much sleep as I would like.

The most useful thing Bill Gates ever learned – To read? To type? To think before speaking?

I am concerned about biological tools that could be used by a bioterrorist. However, the same tools can be used for good things as well. Some people think hoverboards were bad because they caught on fire. I never got to try one.

On technology he wishes existed

I recently saw a company working on "robotic" surgery where the ability to work at small scales was stunning. The idea that this will make surgeries higher quality, faster and less expensive is pretty exciting. It will probably take a decade before this gets mainstream – to date it has mostly been used for prostate surgery.

In the Foundation work there are a lot of tools we are working on we don't have yet. For example an implant to protect a woman from getting HIV because it releases a protective drug.

I think people's spending instincts are set when they are in high school. I don't like spending a lot of money on clothes or jewelry (for me – I do like to buy nice things for my wife).

Feeling powerless as a billionaire

The problem of how we prevent a small group of terrorists using nuclear or biological means to kill millions is something I worry about. If Government does their best work they have a good chance of detecting it and stopping it but I don't think it is getting enough attention and I know I can't solve it.

On plans to retire and enjoy a quieter life

I love my work. I love meeting the scientists and field workers. I have the flexibility to work less if I wanted to and I do take vacations now. When I was in my 20's I didn't believe in vacation so I have mellowed. I feel super lucky that I can be involved in the Foundation work with Melinda for another 30 years assuming my health holds up.

Since our Foundation can basically save a life for every $1,000 we spend I would pick it up since that would be enough to save 40 lives, which is a big deal.

On running for President

I like my current job at the Foundation better than I would being President. Also I wouldn't be good at doing what you need to do to get elected. I thought Michael Bloomberg was thoughtful about why it didn't make sense for him to try and run even though he is a great executive.

Would you consider marrying Melinda to be one of the top three decisions of your life?

You are correct! I would put it at the top. Deciding to work on software was a good decision but that just crept up on me rather than being some choice.

User emrimbiemri123 has done a beautiful job of compiling all the questions and answers at one place, which can be found here.