A book review site of kids' books, by kids, for kids: Ihavereadthebook.com is run by a Class IX Mumbai student

My first memory with a book was, in fact, one of me holding two books - a scrumptious Enid Blyton in one hand, and a chubby little Oxford dictionary in the other. Over the years, the dictionary found moments of peace as I read my novels with absolute ease, but I had to dust off the old companion every so often when I looked for literature - like reviews, analyses etc. – on the books I had read or wished to read. It was the darndest thing – the language of these reviews was often more complicated than the language of the book itself!

Atharv Patil, a Mumbai school student who has been moonlighting as a bookworm since the raw age of six, felt the same amusement. All he wanted to do was devour book after book, but the difficult part was deciding which book is worth his precious time – for he never found a review that was fit for a child or a young adult to read and understand. So, he took it upon himself to make amends.

When the Teenpreneurship bug bit

Atharv is a Class IX student at Chembur’s St. Gregarious High School. “I have been reading books since I was six years old. The idea for Ihavereadthebook.com struck me in the summer of 2014, over a simple dinner-table discussion. I wanted to buy a book, and I asked my father if I can have a kind of a preview before that. He asked me to check on the Internet. I searched, and found that there were many book review sites, but none for children and adolescents. Goodreads was also for adults, in language that only adults would understand. I asked my dad if I could work on something that caters to just kids, in their language and style, on books they'd prefer," says Atharv.

He was barely 13 at the time. But his father was not one to discourage his son's sense of initiative, no matter how far-fetched the idea seemed in the face of juggling academics, and his existing extra-curricular interests. “Together, we decided to build a platform that would crowd-source book reviews on all kinds of books for children and young adults, written by children - students and avid readers like me," explains Atharv.

The prodigy's work began in a rather systematic manner. He started collecting data on all the schools in the country, and listed down the coordinates of almost 12,000 schools between June and December, 2014.

When his Christmas break came along, he sat down with his parents and charted a plan. "We decided to hire a website developer who built our website in a short span of three months." Ihavereadthebook.com was in business! But the toughest part was yet to come - getting registrations.

In May 2015, he decided to write to all these schools and had to dispatch 12,000 letters. "Children from the neighbourhood came to help out, inserting the letters and sealing the envelopes. Our house was a sea of paper, everywhere you looked! But, it was completely worth it. The response was amazing; almost all the schools registered with us, and got the word out amongst their students. That’s how I got my first set of writers," he says.

Atharv had created a platform such that the writers could all sign up and access the backend themselves, to upload their reviews. Once the reviews were in, the founder and editor would begin his screening process. "I run a plagiarism check on their work with a free software. If there is any review with less than 60-percent originality, I send an e-mail to the student to rewrite the review. If we do not get the response within 15 days, those reviews are removed from the system. As we encourage the students to write the reviews in their own words, we do not change a single word from the review written by the student,"Atharv says.

So far, he has published 463 reviews from students across the map. At the start, he would work almost 10-12 hours a day monitoring the student registrations, sending them e-mail links if they are stuck up in the process,and answering queries. Now that the system is working perfectly he spends anywhere between two and three hours each day and four hours on the weekends, to keep the website updated.

Get to know the man on the chair

In spite of this rush, Atharv hasn't forgotten about his first love. He puts pen to paper himself every chance he gets, and writes reviews fairly often. Work-life balance has never been easier!

While he seeks the best of both worlds for himself, the worlds are giving them their best too. What made Atharv's whole journey worthwhile, he says, is when he woke up to an email from a certain gentleman in Bengaluru. "He wrote to me saying he wanted to congratulate me for having the courage to start out so young! He told me how kids today rarely have the reading habit, and how my website would encourage them to pick up a book. And there's so much more that I love about my life, right now. It's been such a great experience for me - I've already met the CEOs of Scholastic, Crossword," he says while smiling from ear to ear. He also won the Teen Tycoon title at IIT-B's E-Summit 2016 last month, which saw participants from 250 nationwide schools.

Currently, they are earning modest revenues from the venture. The website is affiliated with Amazon and Flipkart. So, if anyone makes a purchase on Amazon or Flipkart from the Ihavereadthebook site, the website gets a 10 percent cut on it.

"My aim is to make this website self-sustaining, and we will chalk new revenue models on the road ahead,” Atharv says, adding, "And while I keep this website going, I also want to be a writer or a scientist someday!"

The 'teenpreneur' may work like a seasoned entrepreneur, but the lessons he has learnt are through a fresh set of eyes, and will teach you a thing or two about perhaps uncomplicating things, taking a step back, and simply going back to the basics. "In the last one-and-a-half years I have learned many things from my venture. Time management has to be on top of that list. I have to manage my time between studies and my website. My priorities are in line now. I have also understood the value of money, and how much it takes to earn it. It is so important to be able to make decisions, and follow your heart while doing so," the wise youngster concludes. 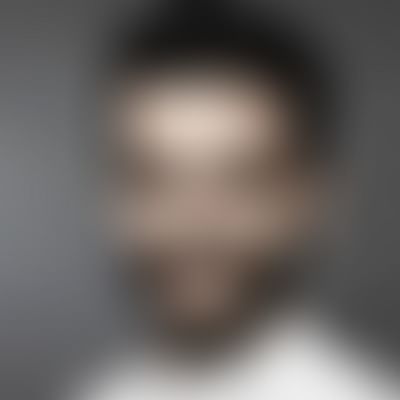 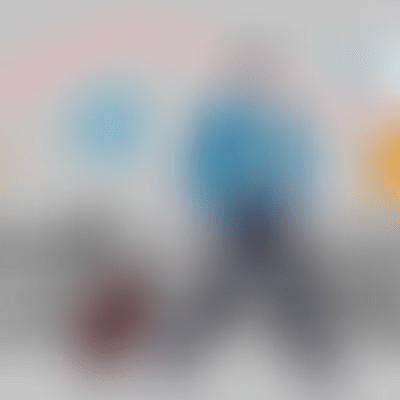