India – No country for free women? 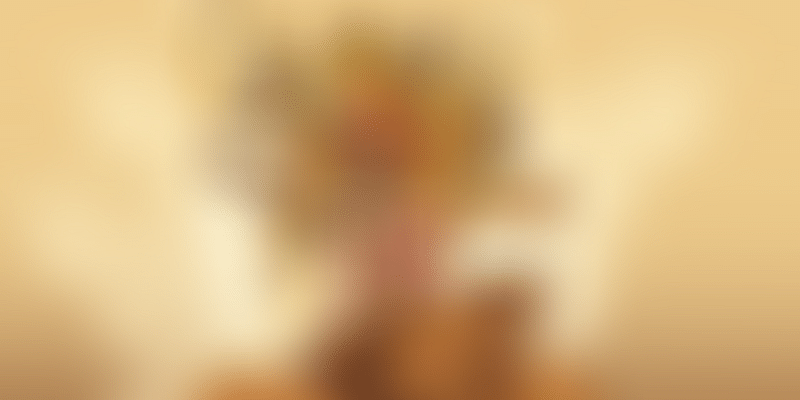 As yet another International Women’s Day approaches, I can’t help but question whether a day earmarked for women is just lip service. It is true that we have several laws that aim to protect women, endowing them with rights to property and alimony and of course, laws that punish perpetrators of violence against women. But what is the ground reality? What are the challenges that Indian women of the 21st century face?

I spoke to 55-year-old Manjula, who works as a domestic help for several families. She spoke about how she has to get up in the middle of the night to heat up and serve dinner to her son (a taxi driver) when he gets back after work. I asked her if he couldn’t serve himself, she laughed and said, “No, he does not like to go to the kitchen. Besides he is quite hot tempered,” implying he would beat her up if things were not done his way. When it comes to women who are illiterate and battling poverty, facing violence is often a way of life. Mostly married off in their teens, the perpetrator is initially the husband and later, often the grown up son.

I also spoke to 35-year-old Deepti, who is from the other side of the spectrum. A chartered accountant, she chose to be a homemaker after marriage and is a mother of two girls. She stays in an upscale three bedroom apartment with her husband, children, and in-laws. There is certainly no threat of violence or abuse in her life. But she spoke about how she is not allowed in the kitchen because her mother-in-law likes to cook in her own style. Decisions pertaining to topics ranging from her children’s education to family vacations are taken by the husband and in-laws and she has a limited say in these matters. “My in-laws are very conservative and my husband being the only son, there is no question of us staying separately from them,” she says in a resigned manner.

The situation might vary based on a woman’s socio-economic and educational background. There are also some differences in the issues faced by urban women vis-à-vis their counterparts in the rural areas. Overall though, the Global Gender Gap Index 2015 (which ranks 145 countries according to how well they are leveraging their female talent pool, based on economic, educational, health-based and political indicators) placed India at the dismal rank of 108.

For instance, take this article that talks about safety tips for solo women travellers; will a woman be able to relax and enjoy a vacation if she has to constantly take all these efforts to remain safe? With 36,735 cases of rape filed in 2014, 1,22,877 cases of domestic violence and 8,455 dowry deaths, India has the ignominy of being one of the most unsafe countries for women, both within and outside their homes. The fact that many of the victims of sexual violence are minor girls and children, makes it even more tragic.

Gender roles and what is expected from the ‘good girl’

The recent advertisement by washing powder brand Ariel led to much discussion on social media, with detractors talking about how the advert does not apply to the Indian context since most Indian middle class families have domestic help taking care of household chores and cooking.

But the question here is who takes ownership of the household chores. It is also about little girls being conditioned to think that unpaid housework is their responsibility, just like their mothers and grandmothers, and little boys being conditioned to feel entitled to housework being done for them by the female family members.

Of course, there is a vast populace that cannot afford domestic help. According to the World Economic Forum data, India has the largest difference between the amount of housework done by women and men. On an average, women in India spend 351.9 minutes every day doing housework, whereas men spend just 51.8 minutes, a difference of 300.1 minutes.

The son, the heir

The law of the land might have been amended to equal property distribution between sons and daughters, but there are differences when it comes to individual religions’ acts. Practically, daughters continue to be left in the lurch and payment of dowry is often symbolic of the girl’s disinheritance, leaving her at the mercy of her husband and family, if she is not financially independent.

Working outside the home

The labour force participation of women in rural sectors like agriculture is much higher when compared to white collar jobs in big towns and cities. Overall female workforce participation has been falling – from 37 per cent in 2004-05 to 29 per cent in 2009-10. In 2011-2012, women comprised 14.7 per cent of all urban workers, just a small increase from the 13.4 per cent in 1972-73. Reasons range from social mores to lack of support system.

Foetal sex determination and sex selective abortion continue to be carried out by several medical practitioners illegally. Social discrimination against women and a preference for sons has resulted in the skewed sex ratio of 944 females for every 1,000 males today. Although states with poor sex ratio historically like Haryana, Punjab and Sikkim show some improvement, there is a long way to go.

The government has started various schemes like ‘beti bachao beti padhao’ and ‘Nirmal Bharat Abhiyan’, but proper implementation of these remain to be seen.

Most of these issues are interconnected and form a vicious cycle. For instance, poor sanitation facilities in schools lead to girls dropping out, which leads to early marriages and financial dependence on the husband, making them vulnerable to violence, demands of dowry, and forced abortions.

If we educate our girls, make them aware of their rights, teach them the importance of financial independence, give them the confidence to walk their life paths with their heads held high, we can easily create a better future and celebrate a meaningful International Women’s Day.