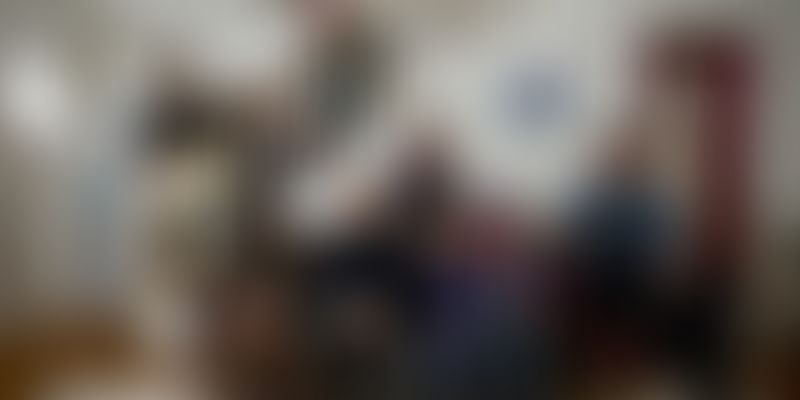 “This is something that we are able to do in this country because we define a Canadian not by a skin colour or a language or a religion or a background, but by a shared set of values, aspirations, hopes and dreams that not just Canadians but people around the world share,” said the Prime Minister, at Toronto-Pearson International Airport last December, during a well-publicised event that spurred iconic images of Mr Trudeau giving coats to refugees after they emerged from a plane.

According to BBC, a group of sponsors organised by Toronto’s Ryerson University’s Lifeline Syria Challenge has paid for relocating refugees. The university founded the programme, later joined by OCAD University, University of Toronto and York University. It’s setting a precedent of sorts for successful private sponsorship of Syrian refugees in the country. The Canadian government has not yet set a cap on how many privately sponsored refugees they will accept. Connected by Ryerson’s programme, groups of about ten people per family arrange housing, English classes, doctor’s appointments, shopping trips and anything else needed to navigate life in the refugees’ new homes. At the end of February, the programme had 87 teams of sponsors, and 15 families from Syria – 93 refugees total.