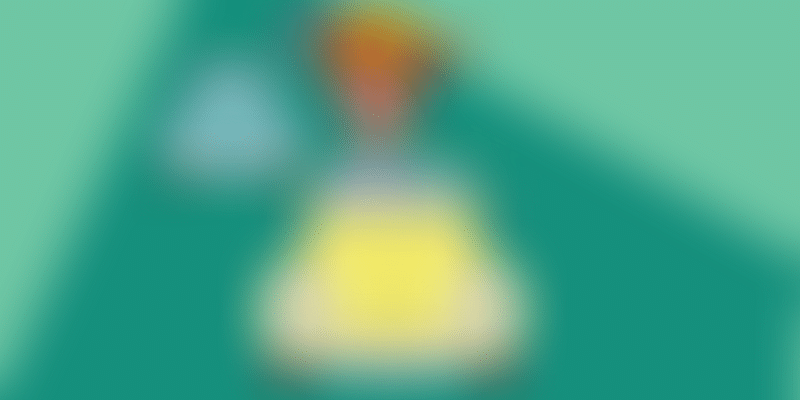 While his peers were still reeling from the West Indian win at the T20 World Cup final, 13-year-old Akshat Mittal had far greater things in his hands. On Tuesday, he sold his web platform Odd-even.com to Gurgaon-based carpool app company Orahi.com for an undisclosed amount.

The Delhi government had introduced the odd-even rule late last year for private vehicles ferrying within city limits, in a bid to curb the growing rate of pollution and traffic in the national capital.

But this clever teen had already anticipated the fallout from a move like this. In an earlier interview, he had said:

“When the Chief Minister declared that odd and even numbered cars will ply on alternate days, I thought about the problem people would face due to enforcement of new rule. The idea was that many people living in the same locality might be wanting to go to the same place, of which they are not aware. My website aims to bridge the communication gap. Besides, the platform will also help making new contacts.”

Akshat’s logic was quite brilliant in its simplicity: catering to the odd-even logic exclusively, wherein on odd days, odd-numbered cars will show up on the platform, while even-numbered cars appear on an even day.

Who is Akshat Mittal?

Akshat is a Class IX student at Amity International School, Noida. He was part of the TiE Delhi-NCR Young Entrepreneur (TYE) programme. Akshat says he was always ambitious about creating a solution that has a large social impact. At a young age he learned to code a website, and was helped by his father, who is an IT entrepreneur himself. He says

“I did the HTML, CSS and JAVA coding, and my father helped me with PHP coding”

While focussing on phase one of his website, Akshat's aim was to connect people travelling to a common destination, based on various filters and refined searches.

“I made the website work on algorithms based on the age, gender, profession and timings of commuters to travel. All you need to do is log in and put your details, including name, registration number of the car, destination and preferences.”

It is not necessary for the users to have a car; they can just hitch a ride from the platform.

However, the platform did not cease to exist after the rule was lifted. Rather, the web platform was working on the second stage of introducing layers of security that would look to take care of any exigencies. The platform also asked users to log in through their Facebook or LinkedIn profile to ensure they are genuine and upload their government-issued identity proof, such as Aadhaar card etc.

Orahi.com bought Akshat's company in an all-cash deal, where he will be a part of Orahi’s advisory board, while being mentored by the company.

Excited about the advancement, Mittal is looking forward to the year-long stint with the board. As of now, Odd-even.com has 30,000 users on the platform. Speaking on the acquisition, Arun Bharti, CEO, Orahi, says,

“We put our bets on this since the name was catchy and easy to remember. Further, we anticipate more users to register after the second phase of odd-even rule comes into effect on April 15.”