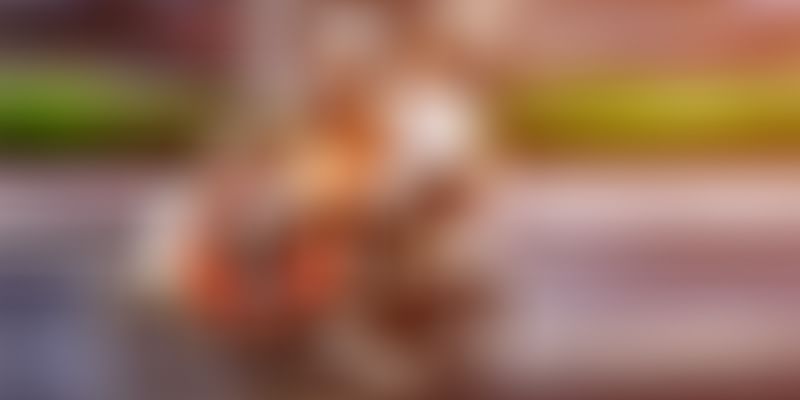 Operators of bike-taxis, which have over the past few months been emerging as viable, convenient and low cost solutions for travel in the city, are now looking to attract more women riders to use the service. “We have around 400 mandatory steps that the driver needs to pass. We take a ride test and a third party does all the verification plus there are vehicle instructions and mandatory training,” says Aarvind Sanka, co-founder of Rapido, an app based service.

Sanka says 10 per cent of their daily customers are women and the organisation is working on bringing on board more women drivers. However for some people like Rahul Kumar, a resident of Gurgaon, are skeptical of the safety of bike-taxis. “It may be cheap but I still wouldn’t prefer it for a long distance travel in the city. And somehow, I’m also not too sure if I would hire it for my mother or sister. It’s a new thing in town and still needs be tested before being too sure of its safety,” says Kumar.

Ruchica Tomar, spokeswomen of ride-hailing service Uber says safety for pillon riders is paramount irrespective of gender. “When you book an UberMOTO bike, you get all the details of the motorcycle, including the bike number and the details of the driver. You can share it with your parents and also post it as status. Besides that proper verification is done of the riders, they are trained and both the rider and pillion rider are given helmets to wear. We have a rating system as well where we find out why a particular driver was given high rating and what made our customers feel comfortable with him,” she says.

Both Uber and Rapido have an SOS button installed in the app which are monitored by their teams. Anjali Saini, an employee at a private firm in the city says that bike-taxis have been operating successfuly in other countries. “It’s safe as police monitor the location and details of the drivers and people who opt for it. Drivers are given identity card after proper police verification. And from the time these taxis have come here, there are no such complaints of harassment reported. It’s a cheap and good solution,” says Saini.

Rohit Koshy, a team member of Baxi Taxi says, “If you ask the police they will also say women are not too worried on a bike as it open. We provide services during the day time so we have not received any complaints from women customers as such. “In fact, our 5 to 6 per cent customers are women and we also distributed 300 goodies to our female customers on Women’s Day. All look pretty comfortable on bike taxi,” he says.

Baxi Taxi has a feature on its app where a woman can favourite a rider and ride with him for the next time as well. Rapido says it is also working on something similar. Rupal Anand, a student says that bike-taxis have both pros and cons as it is economical and convenient for those who cannot afford a car taxi all the time. “However, two-wheelers are more prone to being hit on the roads, especially in crazy traffic cities like Gurgaon,” says Anand.