Buddha in a Traffic Jam: Can one man’s business model change the face of development in India? 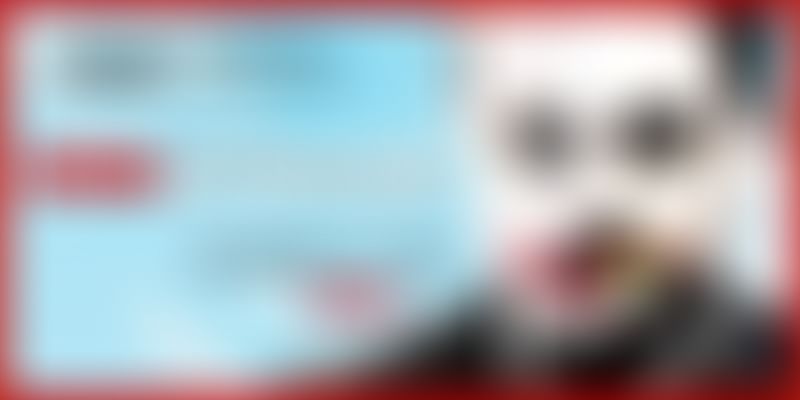 Vivek Agnihotri’s autobiographical socio-political drama, Buddha in a Traffic Jam, is slated for commercial release in early May this year, after being mired in controversy. Despite receiving accolades at various national and international film festivals (including an award for Best Actor for Pallavi Joshi), the film was rejected by several studios owing to its potentially incendiary content, especially in a context rife with debates about nationalism and freedom of speech.

Nepotism, red-tape-ridden establishments, patriarchy, moral high-handedness ¾ as Indians, we’ve accepted inefficiency and corruption as par for the course for years. But, with the digital age upon him, the Buddha – anyone with an innovative idea or cutting-edge solutions – straddles two, starkly different worlds, one stymying his progress in the other.

With one foot stuck in a traffic jam of mediocrity and incompetence, the Buddha must struggle to build a better world with his ideas and entrepreneurial spirit, with solutions that could stimulate wealth creation and put the country on the path to development. But, when the young upstart is seen as fighting against the grain, and challenging the legitimacy of the powers that be, what is the nature of the punishment he must face?

Agnihotri takes viewers from the corridors of a business school to the red corridor of Bastar in an attempt to ‘expose the nexus between NGOs, Naxalites, and the academia’. The film’s official trailer signals a narrative of one young management student’s (Arunoday Singh) fight against gender violence and moral policing leading him to take on larger issues of economic inequality and the rights of the marginalised. Backed by his professor and mentor, played by Anupam Kher, Singh advocates a ‘revolution’ of another kind to overthrow the bureaucracy and bring the fruits of capitalism to the disenfranchised in India’s hinterland. Starring Pallavi Joshi as the professor’s wife and Mahie Gill, as an NGO worker, the film navigates questions of identity, gender, nationalism, and adivasi rights.

Two of the movie’s teasers have shown, rightly so, how having to conform to regressive, deep-rooted patriarchal norms and corruption at the institutional level can prove suffocating to the entrepreneurial spirit of Buddhas among us. The teasers have struck a chord with many of India’s aspiring entrepreneurs, many of whom may have been in similar shoes themselves.

Since it is centred around the politics in academia, Agnihotri chose to promote his film among the youth with screenings in educational institutions around the country. Initially denied permission by JNU for fear that it may further rile up an already volatile atmosphere, the film was premiered on the JNU campus on March 18th preceded by an address by Mr. Agnihotri.

Against a background score that includes rousing poetry by Faiz Ahmed Faiz, the film is sure to leave you with many gnawing questions, not easily resolved by popular bluster or demagoguery.

Buddha in a Traffic Jam – A Vivek Agnihotri Feature.