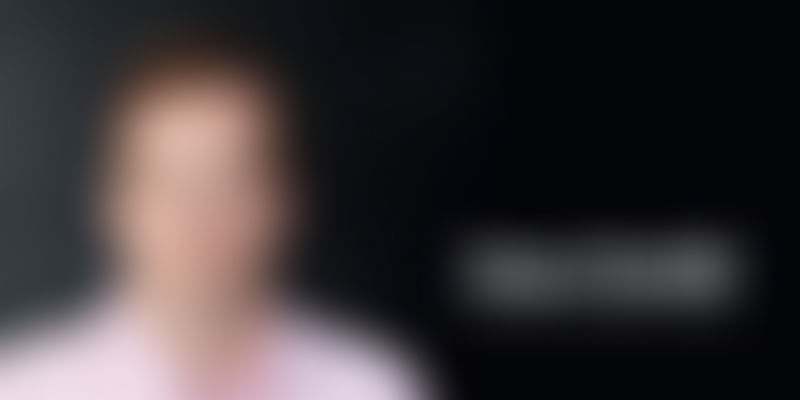 CLANED, a Tekes funded startup based out of Helsinki, has raised a EUR 1.3 million round led by Indian CBA (Cross Border Angels and Investors) members. CBA is an international investor network. This round of funding will help the venture leverage their network and roll out their operations in India.

Vesa Perala, Founder of Claned, said exclusively to YourStory, “The capital through a strong Indian network is very critical for us at this stage, especially in getting Claned’s foothold in India within this year.”

The Finnish edtech startup was also the first runner up in the international startup conference, Startup India Rocks, organised by CBA’s parent company, Scaale Group. This capital will help Claned scale up commercial operations and speed up their new product features. The startup is also looking at a Series A funding for a global expansions in the second quarter of this year.

Speaking on why CBA chose to invest in Claned, Mandar Gadkari, Director at CBA India, exclusively told YourStory, “Claned is the next generation of cognitive learning platforms. The team is ex-Nokia and highly equipped to understand technological nuances. The traction achieved by Claned coupled with the fact that the platform has a definite adoption potential in emerging markets like India encouraged CBA members to invest in the company.”

Claned is a platform that offers students the tools needed for successful learning and motivation. It uses a combination of academics and AI to understand how each student learns to the best of his or her abilities.

It charts the study performance, learning orientation and other characteristics like motivation, emotion, and stress of the student to help with alternative or new content, mentors or study buddies.

The Finnish edtech startup has closed several deals with commercial partners in Finland, India, UK, Spain, UAE, Indonesia, and Vietnam. The team also closely works with Microsoft and Lenovo to help personalised learning for students even outside of formal education systems.