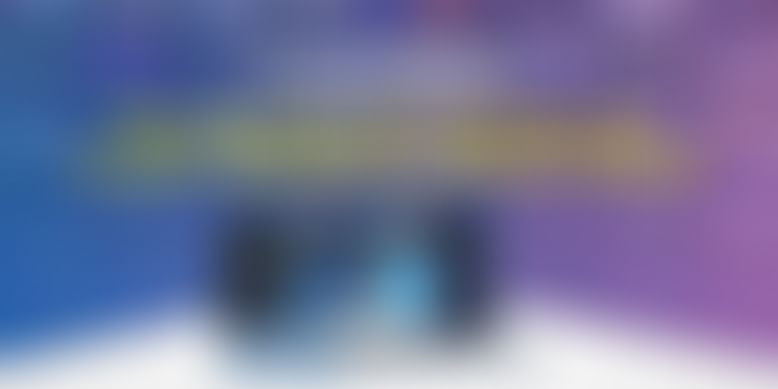 Aiming to attract the growing number of smartphone users, Public Broadcaster Doordarshan has started beaming free TV services to mobile phones in 16 cities, including the four metros. In a statement here, the broadcaster said Digital Terrestrial Television services of Doordarshan have started operation from February 25 in 16 cities, thereby providing mobile TV to the users.

Users are required to download the softwares and plug these dongles in smartphones and tablets to receive DD signal. The statement added,

There will be no charges for watching the DD channels. Also, no internet is required after installation of the software

Currently DD National, DD News, DD Bharati, DD Sports, DD Regional/DD Kisan are being relayed. Only one-time investment of dongle will be required by viewers and there will be no extra expenditure unlike streaming with internet.The TV pictures are free from “ghosting” and “snowing”, the statement added.

When the world was moving from terrestrial to satellite, Doordarshan was only moving backward. Now the only way to leapfrog is to use the existing infrastructure along with new technologies, added Jawahar Sircar, CEO at Prasar Bharati.

Digital Terrestrial Television (DTT) secures greater plurality in platform ownership, ensuring that no single platform owner is so powerful that they can exert undue influence on public opinion or political agendas, the statement said.

As per the plan, viewers will be able to get, in one single broadcast service, about 20 TV channels and 20 radio channels. These will be free to air and free for life. No dish, no internet and no set-top box required. These broadcasts would be available over a large geographical area covered by the transmitters larger than the coverage of current terrestrial transmissions of DD. Experts said the plan is very ambitious and has its own set of limitations. But, if it works, it could have far-reaching implications.