Is the Indian startup industry resetting itself? 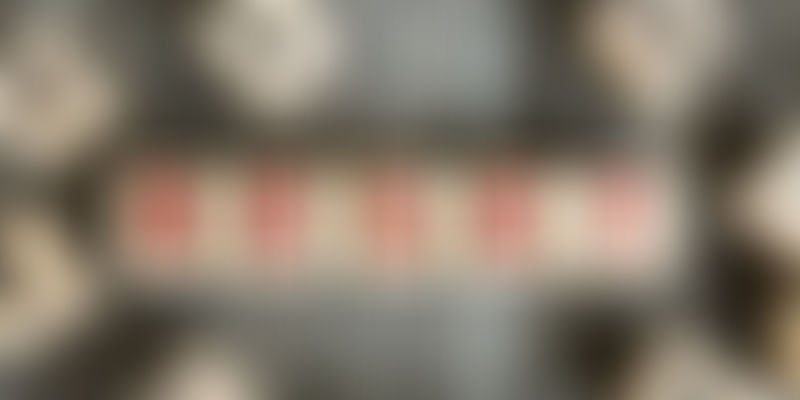 LinkedIn Salesforce and Workday have lost $18 billion in market capitalisation. Morgan Stanley has devalued Flipkart to $11 billion. So, are we seeing a global trend of market correction or an India-specific market cleaning?

In December 2015, Morgan Stainley’s fillings into the SEC revealed a stunning insight.

Almost immediately, the media churned out headlines heralding another dawn of sorrow and a wave that may possibly wipe the entire Indian startup ecosystem, and that Flipkart was just the beginning.

What surprised me most, personally, was the media’s lack of restraint and insightfulness in joining the rest of the flock in their speedy analysis that this will bring nothing good not only for Flipkart but for the entire Indian startup engine.

An Indian unicorn is not the only one suffering devaluation.

Before you jump saying ‘I told you so’, consider this. India’s e-commerce market is too overvalued for its own good. Let’s not forget to mention several similar examples that have occurred on the other side of the globe.

Companies like Snapchat, Palankir, LinkedIn Salesforce and Workday have faced similar challenges making their founders regret ver having borrowed funds from their investors.

The list gets even longer. Payments processor Square Inc. was valued at $3.9 billion in a proposed initial public offering, down from a $6 billion value cited last year.

Hedge fund BlackRock slashed its valuation of cloud-storage startup Dropbox by 24 per cent. Startups including Jet.com, Thumbtack, OfferUp, and Beepi are other companies that have had to lower their expectations on valuations this year.

Private equity is not the only market increasingly exposed to this scrutiny. Square’s share price decreased almost double since its IPO; even Twitter’s recent exodus of key executives has attracted the spotlight.

Clearly, this is not the scenario Henry Ford would have delighted in experiencing. He would not have considered that a time will come when expectations of future profitability and hype would build companies up, not revenues.

Easy headlines sell the easiest and it rolls easier off the tongue when one says that Flipkart lost millions with the strike of a pen.

As we saw above, 2016 marks a global trend as one of the best years for M&A and one of the reasons is exactly this - devaluation of private markets, as demonstrated by large institutional investor write downs.

But what exactly happened in the Flipkart scenario? Flipkart isn’t really devalued to $11 billion. What has been devalued is Morgan Stainley’s own stake in Flipkart. In comparison Tiger Global who holds mammoth 30 per cent in Flipkart kept its portfolio value intact.

Institutional investors do such write-offs for various reasons. Sometimes, they consider that the company they have invested in is overvalued. Sometimes, they consider that a market’s growth rate isn’t as optimistic as they expected. Market turmoil, such as the one in 2015, hit various industries thereby affecting market leaders in those industries.

The write-off or change in valuation of an investor’s stake in a company does or does not necessarily mean shared sentiment on the market.

Interestingly, Tiger Global hasn’t done any investment in India in the past six months and Flipkart’s aggressive stance for another round indicates that the company has no intentions of considering the scrutiny of an IPO.