In a landmark verdict, women can now be 'karta' of the family 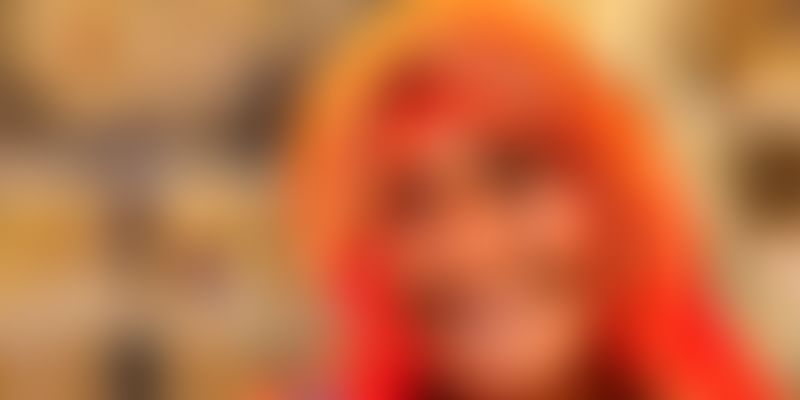 In February 2016, the Delhi High Court ruled a landmark verdict-the eldest female member of a family can be its “Karta”. A unique position carved out by Hindu customs and ancient texts, “Karta” denotes managership of a joint family and is traditionally inherited by men.

In a report by The Times Of India, “If a male member of a Hindu Undivided Family (HUF), by virtue of his being the first born eldest, can be a Karta, so can a female member. The court finds no restriction in law preventing the eldest female co-parcenor of an HUF, from being its Karta,” Justice Najmi Waziri said in a judgment which was made public.

The Karta occupies a position superior to that of other members and has full authority to manage property, rituals or other crucial affairs of the family. These include taking decisions on sale and purchase of family assets, mutation of property etc.

As reported by The Huffington Post, the ruling came after a suit was filed by the eldest daughter of a family in Delhi staking claim to be its ‘Karta’ on the passing of her father and three uncles. The eldest son of a younger brother declared himself to be the next Karta. But, he was challenged by the daughter of the eldest brother.

In the court order, Justice Waziri said that the law gave “equal rights of inheritance to Hindu males and females, its objective is to recognise the rights of female Hindus and to enhance their rights to equality apropos succession.” Therefore, “there is no reason why Hindu women should be denied the position of a Karta”, he said.