Beware! The bread you eat can cause cancer 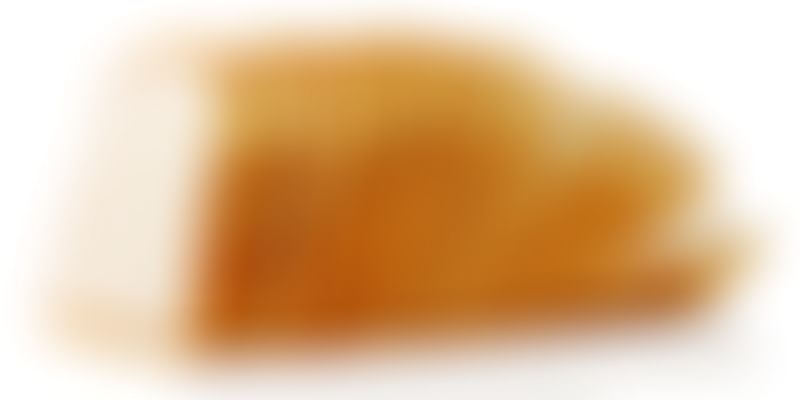 Many people choked on their slice of toast while reading the newspaper this morning. A report left them wondering if they were ingesting carcinogenic chemical additives which are banned in many countries, save India.

According to a study by Delhi-based non-profit Centre for Science and Environment (CSE), 84 per cent of bread and bakery samples collected from the city contain residues of potassium bromate, potassium iodate or both. Potassium bromate (KBrO3) and potassium iodate (KIO3) are chemical food additives which, according to Indian food regulations, can be used by bread makers and bakeries as flour treatment agents. However, the safety of these additives is under a cloud as many studies showed that bromate was a possible carcinogen.

According to the report, 32 of 38 samples or more than 84 percent of samples tested were found to contain potassium bromate and/or iodate in the range of 1.15–22.54 ppm (parts per million).

This range is much higher compared to the allowed range by the Food Safety and Standards Authority of India (FSSAI). According to Food Safety and Standards (Food Product Standards and Additives) Regulations, 2011, the permissible limit of both the chemical in bread is set at 50 ppm. Maximum level of use of potassium bromate in flour for bakery is set at 20 ppm. Maximum use limit of potassium bromate is set at 20 ppm in maida (refined wheat flour), if used for bakery.

Products of Perfect Bread, Harvest Gold, and Britannia were found to contain high average levels of potassium bromate and/or iodate. Harvest Gold Sandwich bread had the highest concentration of the chemicals.

Products of all seven popular fast food outlets selling pizza and burger tested positive for potassium bromate and/or iodate, but at levels lower than those found in bread, pav, and bun.

As per the International Agency for Research on Cancer (IARC) study, associated with the World Health Organization (WHO), in 1986, potassium bromate was found to cause renal tubular tumours (adenomas and carcinomas), thyroid follicular tumours, and peritoneal mesotheliomas in laboratory animals. In 1999, IARC acknowledged that exposure to potassium bromate could occur due to its use as a dough conditioner and classified it as Class 2B, which means “possibly carcinogenic (cancer-causing) to humans”.

According to PTI, reacting to the CSE report, Health Minister J P Nadda said, “We are seized of the matter. I have told my officials to report to me on an urgent basis. There is no need to panic. Very soon we will come out with the (probe) report.”

European countries were the first to ban the use of potassium bromate in 1990 followed by countries like Australia, New Zealand, Canada, and China.

Astonishingly, many companies have denied the use of these additives in their products. In a reply to the query of CSE, Britannia said, “All our products are 100 percent in compliance with the existing food safety regulations. We do not use potassium bromate and potassium iodate in any of our bread variants.”

According to market intelligence firm ValueNotes, the bread industry in India was valued at Rs 33 billion in FY 2015(E), grew at a CAGR of nine percent over the last three years. It estimates that the industry will be worth approximately Rs 53 billion by FY 2020, growing at a CAGR of 10 percent.

Industry experts say that potassium bromate is widely used by bread makers because of the quality of results it provides. Ascorbic acid is considered a healthy alternative by experts, but it is a fast-acting oxidising agent and does not lead to comparable results.

CSE also observes that though bread is a low-value, low-margin and high-volume business, the cost of adopting safer alternatives is insignificant.

The fast life has removed the traditional food like roti from our tables; and it’s replaced by packaged and processed food. Besides, the results of those studies on packaged and processed food also raise questions on the food authority of the country. At the time, when such food has become suspect, we should get back to the food our grandparents ate.