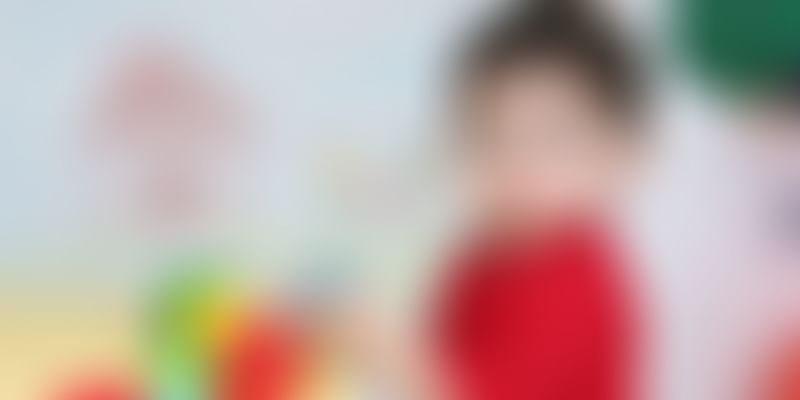 In a welcome move, the Ministry of Labour is expected to make crèches mandatory in both government and private offices. The new provision in the Maternity Benefit Act, 1961, will make it compulsory for all organisations with a minimum of either 30 women or 50 employees, to have a crèche inside their premises or one within a distance of 500 metres. This proposal, which had been put forward last year, is expected to be approved through an amendment by the Cabinet soon.

This would be part of a slew of new provisions for expectant and new mothers initiated by Women and Child Development Minister Maneka Gandhi. As always, it remains to be seen how well these policies are implemented on ground level. Officials said the proposed move is aimed at increasing women’s participation in the workforce post childbirth. Until now, it was only the Factories Act, 1948, which made having a crèche compulsory in factories.

The highlights of the amendment

Though all the aspects of this new provision are commendable, the issue in India is often when it comes to enforcement. For example, the Maternity Benefit Act states that every woman who returns to work post-delivery should be allowed two breaks in the course of her day for nursing her child until the child is 15 months old. However, these breaks are mostly not allowed or do not happen due to practical issues.

If implemented, this provision can lead not just to fewer women dropping out of the workforce post-motherhood, but also lead to improved health and well-being of infants by making nursing easier. Along with the nutritional benefits that exclusive breastfeeding for six months gives the child, regular contact during work hours will also lead to reduced stress and improved psychological health and well-being of both mother and child.