'Winter hasn't yet arrived, but the froth has reduced with time' 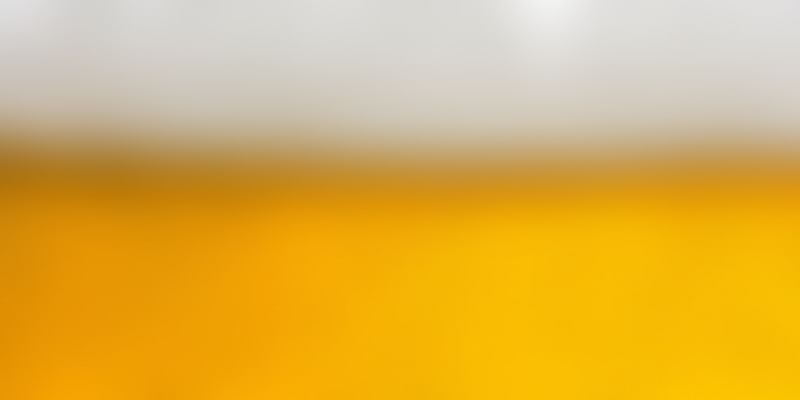 Some are calling it winter while others see it as mere reduction in froth over the time. Either ways, funding scenario for Indian startups who are looking to raise Series A funding has become a tougher exercise. Karan Mohla, Executive Director and Head of Consumer Media & Technology sector at IDG Ventures India Advisors, believes that in general, the bar has been high over the last six months in terms of the quality of companies who are able to raise funding. He says,

No. of good companies is still the same as last year, but there’s less froth in the market and lesser rush to invest. Investors are now taking more time to evaluate companies.

Earlier this month, IDG led $6 million Series A funding round for HealthifyMe. The early-stage venture fund is also looking to announce a couple of more investments in next one month. Karan mentioned that there's no slow down in IDG's investment activities and in its bid to promote consumer tech and digital media startups, the fund announced the 'Digital Consumer Innovators Program 2016' recently. He further believes that the investors will take more time to build their conviction in startups and programs like these will help in identifying the right set of investments for seed funding and series A funding.

The Program aims at providing capital and mentoring to startups across the consumer technology and digital media space, including digital content, video, entertainment, vernacular, and local languages, content-led commerce models, enabling platforms for consumer tech and consumer mobile applications. Karan mentioned that these segments haven't received a lot of VC funding even after receiving angel investors interest in ample amount. The formal launch of the program was in mid-May and in the past week, over 500 applications have been received. The first batch of shortlisted companies will meet with the IDGVI team in Delhi on May 25th followed by another meet in Bengaluru on June 1st.

An Advisory Panel has been established for the program including Mr. Vijay Shekhar Sharma (Founder & CEO, PayTM), Mr. Mukesh Bansal (Founder and ex-CEO, Myntra) and they will be joined by other industry stalwarts. The final meeting will take place early second week of June 2016 which is when IDG will be announcing their investments as well. IDGVI will invest in multiple seed companies (investing up to $1 million) as and early-stage companies (investing between $2-$5 million). Karan says,

The idea is to spend good amount of time with 15-20 shortlisted companies(from 500+ applications) and take the decision to go or not go within 2-3 weeks of our first meeting.

Once the final companies are decided, IDG will either become the sole investor or will lead the investment round with other investors. In the past, IDG has co-invested with Blume Ventures, Indian Angel Network, Mumbai Angels, Chennai Angels, Kae Capital and Prime Venture Partners to name a few.