Because her mother had a dream. And her daughter too! 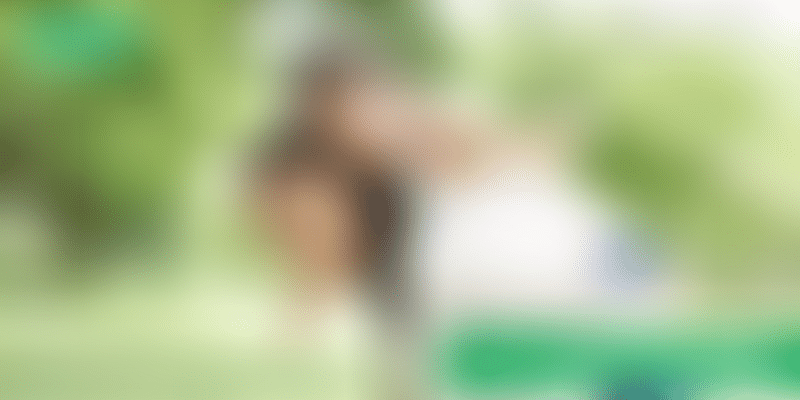 “There is nothing more important than a good, safe, secure home.”

Rosalynn Carter, former First Lady of the US

Ever since Vidya was a little girl, she had dreamed of having her own house. Throughout her growing up years, her family had lived in government quarters. The quarters were adequate, but every time they moved, Vidya felt as if she had to re-arrange her life to suit their new house. After she married Vijay, she lived in houses that were a little larger, a little more comfortable. But they didn’t have a house of their own. They had to move a lot. And the re-arranging continued. Sometimes, a favourite picture stayed in the trunk because there was no wall space for it. At other times, books remained unpacked because the flat didn’t have built-in shelves. Kitchens were hot or cramped, or both, and sometimes they were smoky because there was no real ventilation.

Vidya had hoped that together, they would be able to save enough in a few years for a down payment on a small flat. But life had other plans. At first, Vijay was still paying off loans he had taken to pay for his sister’s college education and then her wedding. By then, their family expanded – they had a precious little daughter.

Rhea wanted to study Applied Physics. Despite making it to the merit list of a prestigious institution, it proved to be an expensive course. Add to that the field trips and internships and it was more than they had carefully planned for. So Vidya sold off some jewellery to meet the difference.

Unfortunately, Vijay passed away before Rhea finished her studies. She wanted to start working on the side to help out her mother. Vidya didn’t let her do that. She had no new clothes that year, but it didn’t matter one bit, because her daughter was had a bright future and had grown into a strong and confident young woman. Vidya made sure that Rhea completed her course and do what she had always wanted – work with aeroplanes. Seeing her daughter make her own dreams come true gave Vidya a sense of real accomplishment.

A year or so after she started working, Rhea said she had a surprise for her mother. Vidya thought she wanted to introduce her to a boy she liked. Instead, Vidya gave her a folder and a set of keys. Vidya was puzzled.

“These are the keys to your house, Mom, to your dream home,” smiled Rhea. Vidya had no words. Her eyes welled up. “How…how did you…?”

Rhea gave her a hug. “You gave me everything, Mom. You made me what I am today. This is just my way of saying thank you.”