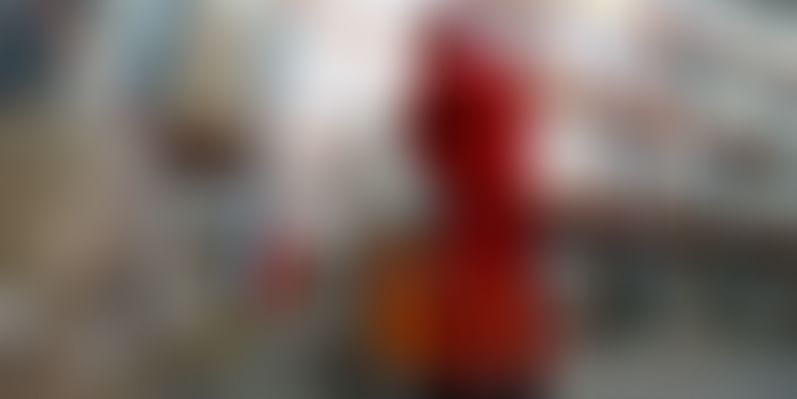 E-commerce major Snapdeal has pumped in USD 300 million (about Rs 1,990 crore) over the last 18 months to strengthen its supply chain and logistics and facilitate the increase in shipment volumes.

We have seen a significant increase of 1.9 times in shipment volumes. This is on account of increase in assortment on Snapdeal from 12 million to 35 million over the year. We have also expanded our seller base which helped increase shipments.

He added that reports by PwC and RedSeer Consulting suggest that Snapdeals promised delivery time is the shortest across India.

He added that the company has 2 million sq ft of warehousing space across 63 sites and 45 cities. Sood also said that the seller expansion has also led to a huge increase in the goods available on its platform.

Unlike other competing marketplaces, which have their own sellers under various arrangements, we have no such conflicting interests. This makes Snapdeal more attractive for sellers, he said.

He said the company has seen 60 per cent month-on-month increase in FMCG sales, while the books category grew by 300 per cent. Also, there is a strong increase in uptake in the home decor category.

Also read : After Zomato, Redbus and Cleartrip, it is UrbanClap’s turn to sell its services on Snapdeal

This blend of expansion of high frequency categories drives high repeat usage, which is enabled by reliable experience each time. Besides, sharp focus on repeat users and initiatives like same day refunds is helping Snapdeal chart a distinct course, he said.