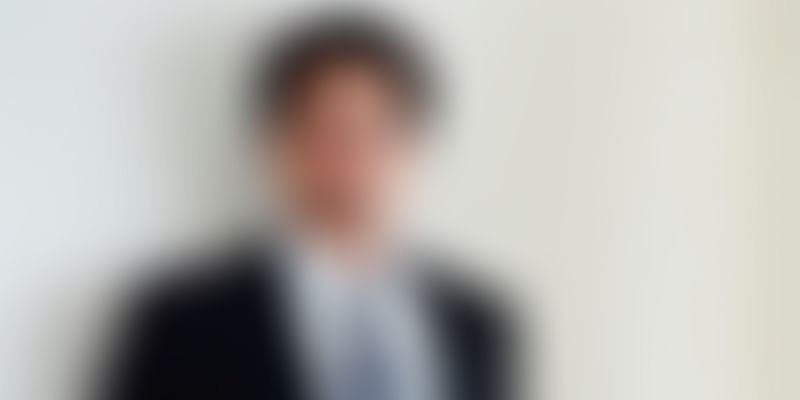 “The biggest update since last launch is that I got married,” says a beaming Rahul Sharma, Co-founder of Micromax and YU Televentures, when we ask him what’s new. Just four months ago, Rahul married actor Asin Thottumkal in a well-publicised wedding, with photos splashed across newspapers and online portals. Rahul, who co-founded Micromax in 2000 with Sumeet Arora, Vikas Jain and Rajesh Agarwal, took his first vacation in years after the wedding. But the honeymoon is now over and Rahul is back to the grind of product development and new launches.

Micromax’s subsidiary YU Televentures is set to launch its latest phone – Yunicorn – in under a week, and Rahul is busy with promotion and review events. YU, which was launched with much fanfare in late-2014, ran into trouble with its first launches due to issues with its Operating System (OS) run on Cyanogen. The partnership with Cyanogen is now over and the new phone comes with YU’s own OS. Project Highway is built on stock Android but with unique features, like turning the phone screen monochrome with one click. Rahul calls this 'Android on Steroids'. “On the software side, we are breaking all barriers,” says Rahul.

In a freewheeling chat with YourStory, Rahul spoke on everything from YU to Chinese competitors and the startups of today.

Full interview: Up close and personal with Rahul Sharma, the man behind Micromax

The points Rahul makes on the reason behind launching YU when Micromax is already a popular mobile brand holds some interesting lessons for product founders. He says both brands vary in terms of their vision, goals and the target users. “Micromax focusses on massification and democratisation of technology. YU targets the people who want a product that’s continuously evolving. YU caters solely to tech-savvy people who want to control and customise their device,” he says.

Rahul says companies have to re-invent themselves according to market demands.

YU is set to go beyond phones and will launch new products primarily focussed on controlling the home. While Rahul refused to share more details he did say that their health band will get a complete re-look. While all health and fitness devices track steps, heart beat and other health metrics, but nothing is being done with the data. Rahul says their new product will use the data to help the customer.

This is a very challenging market. If Apple gets its next iPhone wrong, the whole company can go down. Every three months something new is happening and you have to adapt to change,” Rahul says.

The focus is on building stickiness for YU now and Rahul seems to have taken a leaf out of Apple’s book with services like cloud, to ensure that users move from one YU phone to another. He says price is not the only deciding factor, as a number of cheaper phones launched after Micromax started were not able to overtake the company.

Rahul reveals that the biggest learning from building Micromax was the importance of focussing on the product, and that is what they are doing with YU. While Micromax is going global and is already in the top three brands in markets like Russia, YU is only focussed on the India market for now.

On Chinese competitors and investments

“They (Chinese phone brands) are great organisations and have done very well in their own countries. They are doing what they think is right, we are doing what we think is right,” says Rahul. According to him, one of the differentiations for Micromax as a group is the investments they are making. “Our investments give us a head start. We might acquire a company or invest depending on synergies. In health we will soon announce an investment in India. We are also looking closely at artificial intelligence,” reveals Rahul. Micromax has made six investments – five in India and one in US.

On startups of today

Rahul stresses that success did not come planned to him or to Micromax. The main difference, he believes, between when he started and the startups of today is profitability. “We were profitable from day one and we did not compromise on equity. Promoters still hold 80 percent of stake in Micromax,” says Rahul. At the end of the day, it all boils down to the company making money. He adds:

All the companies being built today, salute to them. But the main thought behind any business is making money. Prime focus of any startup should be when I will make money for everyone – investors, employees. People start doing startup because it is cool, but revenue kab ayega patha nahi. How you make your company profitable and create wealth for everyone is a something people need to think of when they conceiving the organisation.

1. Believe in yourself. People called us crazy when we wanted to start making phones

2. Ask yourself if you you are solving a complex problem

3. Re-invent according to market demands