5 Things to know about Safra Catz, the highest paid US female executive in 2015 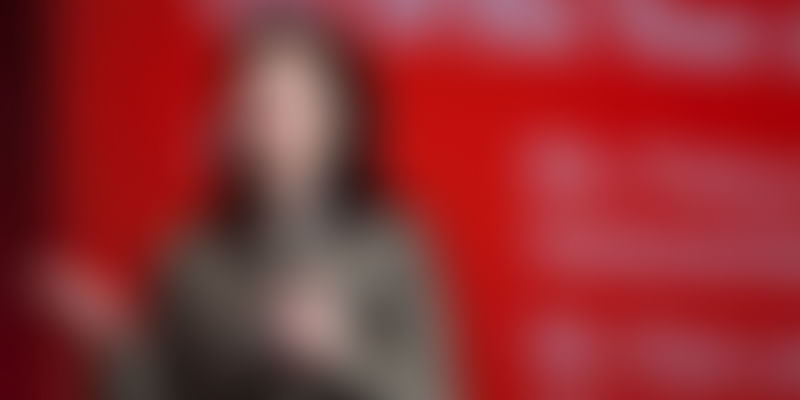 Safra Catz, Co-CEO of Oracle Corp, found herself on the very top of the list of highest-paid US female executives in 2015. She has had an incredible journey up to this pinnacle. Here are five things you should know about this achievement and how Safra does it all:

Safra snagged a $US56.9 million salary package last year, which catapulted her to the top of the list of women rounded up by the Bloomberg’s Pay Index – a list of the 200 best-paid executives at companies that trade on US exchanges. However, on the list overall, she came in at no. 18, after 17 men. She was awarded $US10.5 million in special equity that accompanied her promotion in addition to annual stock grants, apart from her salary.

Safra was born in Israel, and spent her life’s first six years there. Thereafter, she moved to Massachusetts, USA. She graduated in 1983 from the Wharton School of the University of Pennsylvania and holds a Joint Degree from the University of Pennsylvania Law School in 1986. She is also a Harvard Law School alumnus. She started her career as a banker at Donaldson, Lufkin & Jenrette in 1986, and served the company as a Managing Director from 1997 to 1999 and a Senior Vice President from 1994 to 1997, before she joined Oracle Corp.

Safra was 54, when she joined Oracle in 1999, as their senior vice president, and became a member of the company’s Board of Directors two years later, in October 2001. She escalated to becoming the President of Oracle Corporation in early 2004, and captained Oracle’s 2005 acquisition of software rival PeopleSoft in a $10.3 billion takeover. In 2010, Mark Hurd joined her as Co-President, and in 2014, the duo was announced as the new Co-CEOs for the company following the stepping down of Founder and CEO Larry Ellison. She is now tasked with overseeing finance, manufacturing and legal operations, and is holding the fort at a time when Oracle is further expanding its operations in Romania beyond the capital city of Bucharest.

Apart from being Co-CEO, she is also the company’s CFO, serving temporarily in the role first November 2005 to 2008, and then, from 2011 to the present.

Forbes and Fortune ranked her as the 16th and 12th most powerful woman in business respectively, in 2009. An Equilar analysis published by Fortune also declared her the highest-paid woman among Fortune 1000 companies in 2011, receiving a total remuneration of nearly $51.5 million.

Even as Oracle Corp has managed to close their internal gender pay gap by awarding Catz equal compensation as her co-CEO Mark Hurd, USA as a nation is yet to catch up. Her figures are a far cry from the highest-paid male executive of the country – Patrick Soon-Shiong, founder of cancer-research firm NantKwest Inc. who took home nearly five times the amount – $329.7 million, in 2015.

To a future of equality of opportunities and recognition!