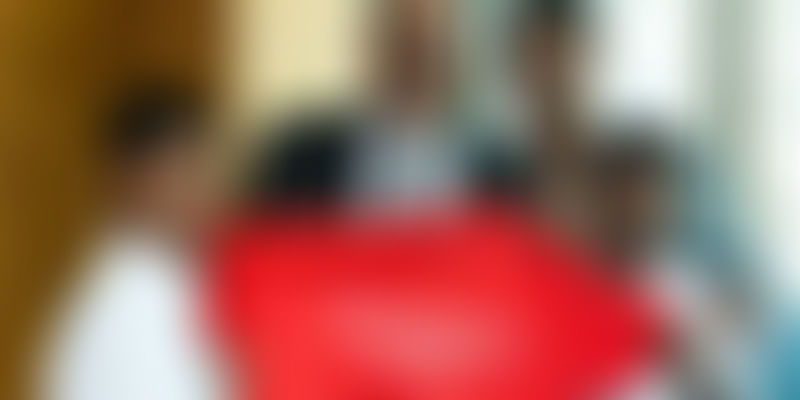 15-year-old, HIV positive Babu Senappa’s grandparents were shocked when he told them he could run 10 km in 40 minutes. “Are you saying you are faster than a bus,” they asked, disbelief writ large on their faces. The duo couldn’t fathom that their HIV positive grandson could not only run, but excel at it-something which isn’t easy even for a healthy person. Now, Babu is all set to represent India at the Laguna Phuket International Marathon on June 4 in Thailand.

Babu, who hails from Hoskote, Karnataka, is the sole HIV positive athlete taking part in the sporting event and he is running to prove a point – nothing, not even HIV, can stop him from pursuing his passion. According to The Times Of India, Babu, who lost his parents to AIDS when he was 6, participated in the International Children’s Olympics in Netherlands last June, along with his friend Manik Prabhu. However, back home no one has recognized the boys’ potential. All they have got are fleeting moments of glory. More than budding athletes, they are remembered as two HIV positive children, said their coach Elvis Joseph, who is trying to empower such kids through his project ‘Champion in me’.

According to International Business Times, Babu’s extraordinary approach towards life has won him bravos the world over. In 2014, he gave a motivational talk at the World AIDS Conference in Melbourne, Australia where he spoke about the life of children with HIV.