How sponges made of baking soda can help reduce carbon emission 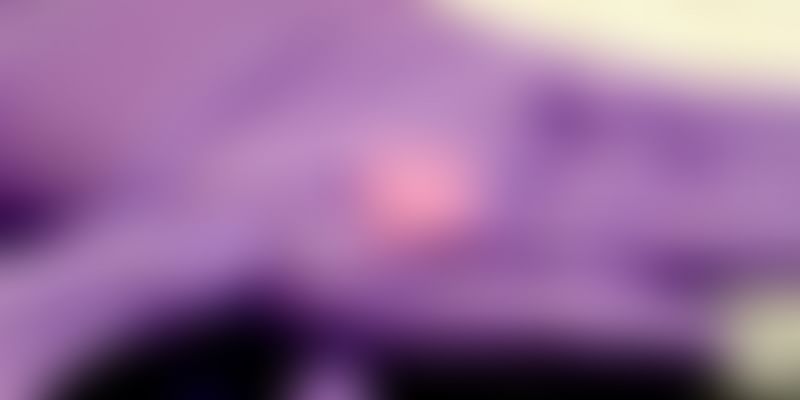 Scientists in California are testing sponges made with the key ingredient of baking soda as a way of capturing carbon emissions. The researchers say that soda is more effective than current methods and less damaging to the environment. The team have already successfully trialled microcapsules filled with the substance. They believe that the baking soda approach could be 40 per cent cheaper than the existing technology.

According to a report in BBC, carbon capture and storage (CCS) is believed by many scientists and politicians to be a critical element in global attempts to avoid dangerous levels of climate change caused by CO2 emissions. The burning of coal, gas and oil for energy production remains the single biggest source of the gas. For years, researchers have been working to build experimental technology that would capture CO2 from chimneys and flue pipes before it gets into the atmosphere. The gas would then be buried permanently, deep underground.

At the Lawrence Livermore National Laboratory (LLNL) in California, they believe that baking soda could be a key ingredient for curbing the carbon. They’ve created microcapsules that have a liquid solution of sodium carbonate (also known as soda ash) at their core, surrounded by a polymer shell that allows CO2 to flow through. The tiny blue balls sit in an aqueous solution which prevents them from sticking together. When they come in contact with CO2 they change colour to a yellowish brown. Exposure of sodium carbonate to CO2 and water creates sodium bicarbonate – otherwise known as baking soda.

The idea is that the researchers can customise carbon capture materials to fit chimneys or flue pipes. The absorbent sponge could be printed to fill a structure completely which would more effectively soak up carbon, thus reducing costs. 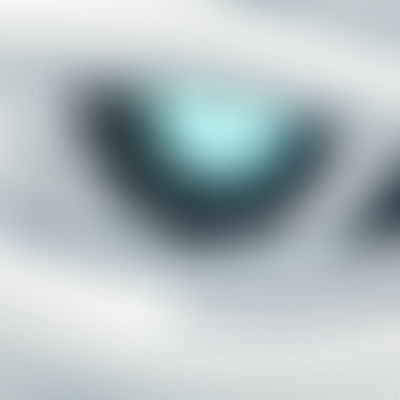