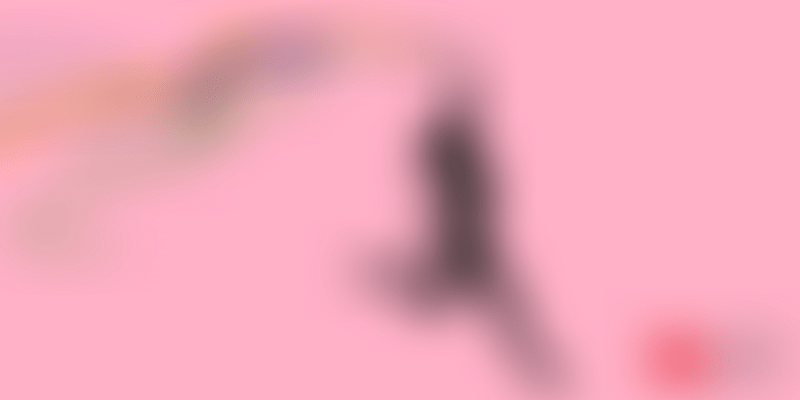 Chandramma K. was only seven when she and her younger brother, Narasimha, were rescued from the streets of Bengaluru by the police in 2010. Abandoned by their parents, the siblings took to begging on the streets to fill their hollow stomachs.

The brother-sister duo was then taken in by the Child Welfare Community. Following this, the two were sent to the care of Annapoorna Charitable Trust in Jnana Ganganagar where they received proper food, shelter and education. Chandramma was admitted into Balya Vidya Mandir, an NGO-run school where she was taught to read English and Kannada. While here, she learned basic computer skills and also received sports training.

Little did the staff at the school know that Chandramma was a natural athlete who would soon go on to win gold medals at various inter-school competitions. Chandramma doesn’t have a professional coach, nor does she even have access to training grounds. But she does have the ardent support of her History teacher, Chandrakalla, who helps train her in athletics.

“I encourage my students to participate in competitions as much as possible. I very proud of all they have achieved. Their fighting spirit is immense,” says Chandrakalla.

Most of the time, they would find the grounds booked for other professional athletes. Undeterred, Chandramma took to practising her laps and jumps on the streets that were once her home. At the age of just 14, Chandramma decided to defy all odds and rise to the challenge in besting competitor athletes from all over Bengaluru at ‘GAIL- The Fastest Indian event of 2015-2016’. Almost all her competitors were professionally trained, but Chandramma emerged victorious in the 100-metre sprint.

For the 200-metre and 400-metre sprints, she came second to her friend, Hemalata, who studies with her at Balya Vidya Mandir. Chandramma’s victories led her to be crowned as one of ‘Bengaluru’s fastest runners’ last week. Although running is her prime forte, she has also won quite a few laurels in high-jump and long-jump events. She is also a force to be reckoned with when it comes to Kabaddi and Kho-Kho. Lacking the resources to employ a professional coach, Chandramma trains herself intensively a month prior to any competition.

An ordinary girl who loves her chapatti and potato curry, dances to favourite Bollywood numbers and spends a good amount of time stealing chocolates from the refrigerator, Chandramma has been given a second chance to live life for the better and go after what she wants.

Being abandoned by her parents, looking after her little brother at a mere seven years and being taken into foster care for an upbringing, this little girl from the streets of Bengaluru has come a long way and will continue to sprint for a golden future on the sports field.