Bengaluru to get a Rs 7,300 crore makeover in the next two years 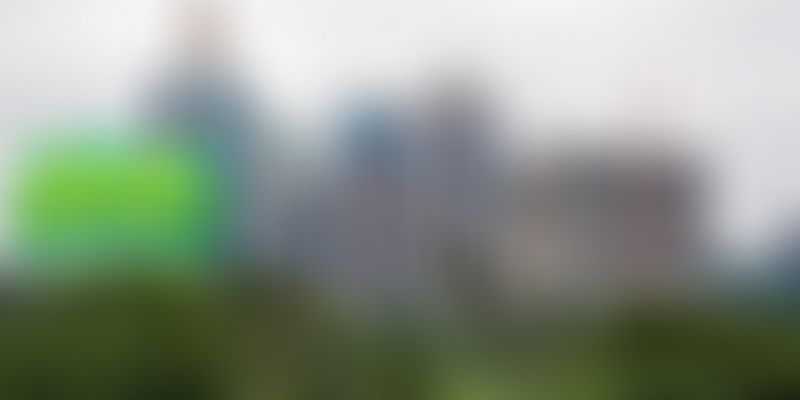 Last week, Think Change India carried a series of articles under the month-long campaign ‘Save Bengaluru’. These articles threw light on several problematic issues that Bengaluru faces and how citizens can contribute in curbing the rapid deterioration of the city. According to The Times Of India, there is some good news for the people of Bengaluru; the state government under the Chief Minister’s Nagarothana scheme will take up a slew of projects worth Rs 7,300 crore to revamp the infrastructure of the city.

With strong criticisms coming in from all over the world regarding the city’s appalling infrastructure, poor traffic and a worsening solid waste management scenario, the government, now with two year’s before state elections, seems to be making desperate bid to woo the citizens of the city. The state government was also under pressure from industry heads, some of whom are part of the vision group, recently set up by the Chief Minister himself. Even at the Invest Karnataka Global Summit, some investors had taken a dig at the city’s traffic and infrastructure issues.

In his 2016-17 budget, Siddaramaiah had allocated a whopping Rs 10,000 crore for BBMP against Rs 4,770 crore last year. The package includes Nagarothana plan, special investment plan and assistance by finance commission and other grants from the Centre. Jayachandra said the government will set up a high-level committee to clear tenders higher than Rs 10 crore under the scheme to ensure transparency.

The cabinet approved an old housing policy that will make ‘affordable homes’ a reality in the state. Jayachandra said the government has decided to implement the Karnataka Affordable Housing Policy which was notified in October 2013. The new policy offers incentives and concessions for builders to take up affordable housing projects for the economically weaker sections and lower income groups to ensure the Centre’s dream of providing home to all by 2022.