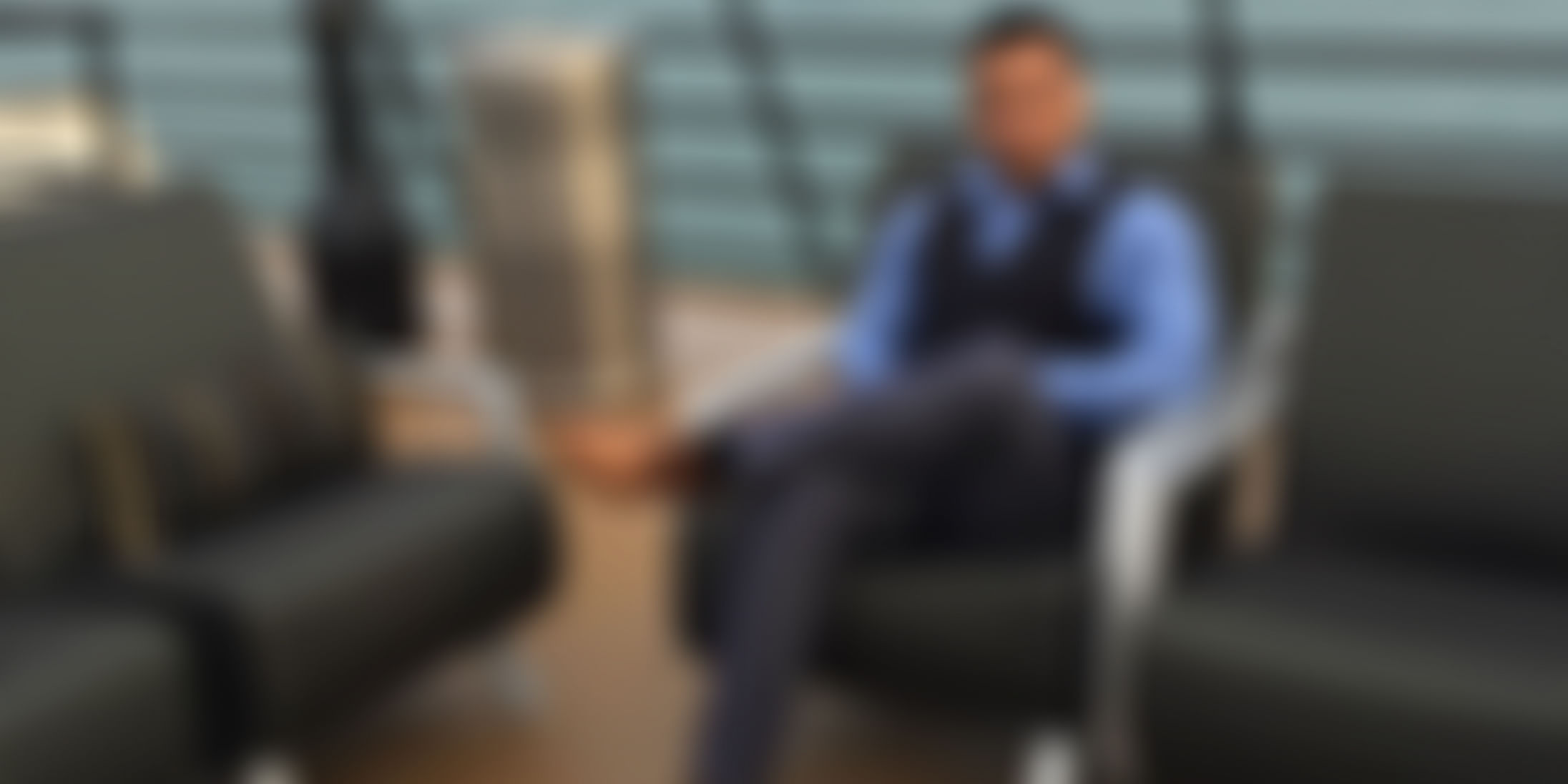 The concept of table reservation was introduced in India in the early years of this decade. However, in the US, the idea predates this millennium.

In 2012, when startups were trying to introduce online table reservation in India, thousands of restaurants world over were already using such platforms to allow their guests to book for a meal.

The same year, Amar Krishna joined a Master’s course in Machine Learning and Data Mining at Iowa State University in the US. During this time, he observed the restaurant space very closely and found that many online reservation sites were already thriving in the country.

OpenTable’s not alone; it was the first of these sites to go to market (it was set up in 1998), and is the largest. Other online reservation sites include Rezbook (from Urban Spoon), Reservations.com, MySeat.us, Harbortouch Reservations, and Freebookings.com.

However, when Amar (27) compared US online reservation platforms with Indian ones, he found the service of the ones in our country to be very limited. They were just offering table reservation.

After completing his studies in 2014, he came back to India and started working to build an OpenTable-kind-of-platform, which does more than help customers secure a place to eat. It also provides marketing for the restaurants that use it, provides reviews, and helps restaurants boost business and manage flow. It offers rewards to diners as an added incentive to use the restaurants that are signed up.

After a year, two other co-founders, Dwijen Purohit and Anshul Upadhayay, whom Amar met through common friends, joined him to launch Cuiserve in August 2015. It calls itself a data sciences/machine learning company trying to help restaurants become smart and efficient.

He adds that the core features of the platform are to offer interpretable insights and analytics, wait time management using predictive modelling, focus on feedback and driving insights from them and increasing the average user turnover using the optimisation tools.

The other widget Cuiserve offers lets the restaurant managers handle their incoming guests and assign them tables. They can also assign table for reservations coming through calls. After reserving the table, the user will get an SMS confirmation followed by regular notification.

The startup provides platform for weekly analytics and promotions, with details like location, distance, parking and menu of the restaurant.

Gufha has been using Cuiserve's service for the past six months. “Keeping a record of customers, their food choices and their expectations using technology has immensely helped in the growth of the business,” says Bhaskar, Manager at Gufha –The President Hotel.

The trio have been bootstrapping the company and have invested around $20,000 till now. The amount was spent on product development and customer acquisition.

To generate revenue, the platform follows service-as-a-software (SaaS) model. The venture offers its service in Bengaluru and has around 14 restaurants on its platform such as BJN Group and The President Group. It plans to scale to 50 restaurants chains in the next six months.

“Our market strategy is to convert early adopters as repeat customers. We started with a few outlets and scaled fast in the past three months. All these outlets have been using the product without any charges and been giving weekly feedback. Our prime motive is to help restaurants increase their sales by automating the whole guest management process, and at the same time, decrease the manual labour,” says Amar.

Is it too late for Cuiserve?

There are many other platforms in India that have been offering table reservation service for a few years.

Dineout, bookyourtable and eazydiner are some of the early service providers in this space. In April last year, Zomato became another player in the segment with the acquisition of the US-based NexTable, a restaurant reservation and table-management platform.

On the existing competition, and being a late comer in the segment, Amar says that research predicts dining out to be close to $14-billion market. There are more than 11,000 top-tier restaurants in the metropolitan cities of India. The market potential is enormous and there is opportunity for everyone.

“Our arrival might be a bit late in the market, but it’s a complete one. We are offering a table reservation platform, but are making an intelligent system and leveraging the power of data sciences to give a never-before personalized experience to the restaurants. A fully-automated dining experience is the need of the hour,” he adds.