Foxconn slows down its $1-bn investment plan in Indian startup ecosystem, has invested in only four ventures so far 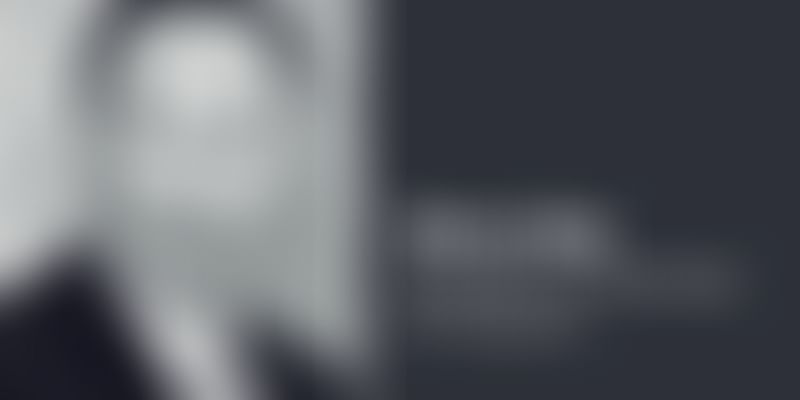 Further, the contract manufacturer also announced that it was in final stages of investing in New Delhi-based refurbished goods seller GreenDust. Estimated to be at $65-70 million, the deal would have been the second largest investment for the Taiwanese manufacturer in an Indian startup. However, 10 months since, the deal hasn’t been closed, reports The Economic Times.

Although declining to comment on the Foxconn deal, Hitendra Chaturvedi, Chief Executive of GreenDust, said

We have a high-growth, profitable business model and, therefore, having incoming investor interest is not uncommon.

Apart from its investments in Snapdeal, Foxconn had also put its money in parcel locker network company QikPod, home automation startup eGlu and Internet venture MoMagic. Further, Foxconn had also intended to invest $1 billion in Indian startups, and announced plans to develop 10-12 factories and data centres in India by 2020.

However, its current Indian investment portfolio, comprising only four startups, seems to be lack the punch to back the company's earlier intentions. It was also reported that in June last year, over a dozen Indian startups met Wen-Hsin Tong, Chairman and Director of Investments at FIH Mobile Ltd, the investment arm of Foxconn.

But, according to sources, investing in India’s startup ecosystem has slipped down the order for Foxconn, claiming the company did not do much since meeting the startups since June. Further, Foxconn’s takeover of Japanese electronics manufacturer Sharp is also cited as one of the reasons for the change in company’s strategy.