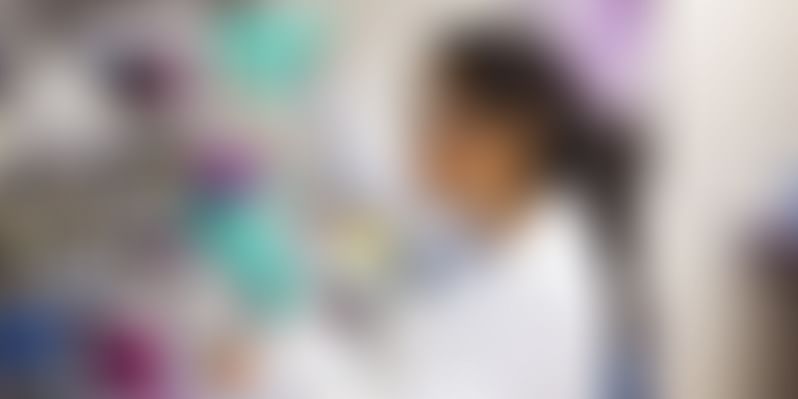 Scientists in London have developed the worlds first safe and effective vaccine against Toxic Shock Syndrome (TSS) that often occurs in young women who use ‘super tampons’ during their periods.

TSS – known as tampon disease is a severe circulatory and organ failure caused by bacterial toxins, usually triggered by bacteria from the Staphylococcus group. Researchers from MedUni Vienna, in collaboration with the company Biomedizinische Forschungsgesellschaft mbH in Vienna, have now developed the worlds first safe and effective vaccine against this disease and successfully tested it in a Phase I trial.

This syndrome was first described in the 1980s. General symptoms of sepsis or blood poisoning occurred in young women who had used so-called ‘super tampons’ during their periods. This is why the syndrome was also known as “tampon disease.” This subsequently led to the absorption capacity of tampons being regulated. Staphylococci colonise nearly all of us, especially on our skin and mucous membranes. They are totally harmless to most people.

However, for people with weakened immune systems, they can cause serious diseases such as Toxic Shocks Syndrome, said Martha Eibl, director of Biomedizinische Forschungsgesellscaft mbH and former university professor at the University of Vienna.

Nevertheless, in 50 per cent of cases the disease is associated with menstruation in young women, said Bernd Jilma from MedUni Viennas Department of Clinical Pharmacology.

The vaccine, which has now been found to be safe and effective – and to have practically no side effects – in a clinical Phase I trial, and has been tested on 46 young men and women, was developed from a detoxified Staphylococcus toxin. The vaccine is injected into the skin and its effect is similar to that of a tetanus vaccination, said Jilma.

Also read : Even as India is poised to become a global superpower, let’s not forget the country’s failure at dispelling myths surrounding menstruation

Immunization with such vaccines lasts for five years or more, the researchers said. Once vaccinated, a person develops antibodies, which become active if the germs start to pose a threat. A blood test can show whether someone is short of antibodies. Risk groups could then be prevented by vaccination.

We are well on the way to having a vaccine that prevents this series disease. However, it will still take some years before it is in clinical use, said Eibl.

A Phase II trial with a larger test population has now started, in order to check the initial, promising results.

The findings were published in the journal The Lancet Infectious Diseases.