With 13 cuts and an 'A' category, controversy stuck Udta Punjab finally gets cleared by the Censor Board 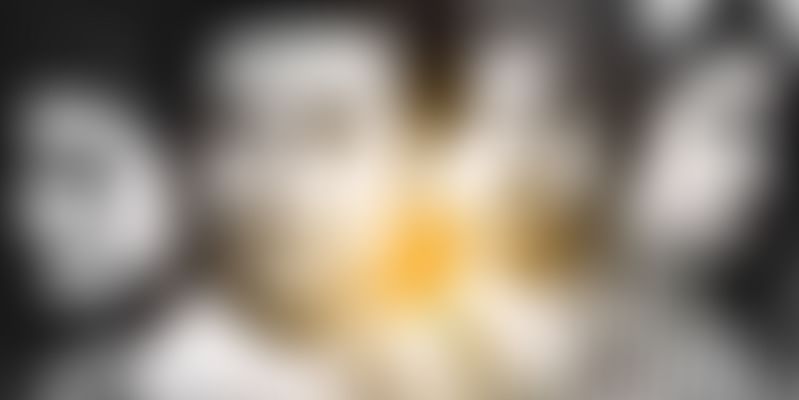 After being dogged by controversy for almost two weeks, Bollywood film ‘Udta Punjab’ has been cleared by the Central Board of Film Certification with 13 cuts under the ‘A’ category, PTI reported on Monday .

Chairman of the Censor Board, Pahlaj Nihalani, who was in the eye of the storm for suggesting 89 cuts and dropping the word Punjab from the film’s title, said,

Nine members of the Central Board of Film Certification (CBFC) have watched the film and ‘unanimously’ cleared it after the proposed 13 cuts. Hereby, the CBFCs job is now over. It is now up to the producer to go to the court or tribunal. We will implement the order.

Meanwhile, Nihalani, who had been criticised by the film fraternity for his “dictatorial attitude” responded by saying, “those call me cheap are themselves ‘ghatia’ (lowly)”.

Further, Nihalani clarified that he never called himself as “chamcha” (sycophant) of Prime Minister Narendra Modi.

“There is nothing wrong in admiring the Prime Minister. I never said (I am) a chamcha,” he said.

Earlier, the makers of the movie, Phantom Films, had approached the Bombay High Court against an order of the revising committee of CBFC regarding certain changes in the film. Taking a jab at the CBFC, the High Court said that the Board’s job is to certify films and not censor them, disapproving of cuts under 12 of the 13 categories in the film.

It was reported that the bench of judges explicitly asked the Board if they had ordered the cuts without understanding. Also, the judges said that since 1952 the Board has not been discharging its functions “with utmost care” and that “we are fed up of all this”.

Speaking on the issue of abusive language, the judges said the makers of ‘Udta Punjab’ should tone down expletives and vulgar scenes as these alone cannot make a film work. A division bench had concluded hearing arguments on the petition and is expected to pass order in the case tomorrow.

The makers had also appealed to the Film Certification Appellate Tribunal (FCAT), after a Bombay high court order helped them receive the official letter from the CBFC informing them about the cuts.

The Abhishek Chaubey-directed film is tentatively scheduled for release on June 17 and stars Shahid Kapoor, Alia Bhatt, Kareena Kapoor-Khan and Diljit Dosanjh. The movie deals with the problem of drug addiction among youth in Punjab.

Punjab is set for assembly polls next year and this fueled the debate about Udta Punjab even more for political gains. The opposition parties accused the ruling Shiromani Akali Dal-BJP of using influence to “censor” ‘Udta Punjab’.

However, according to PTI, Punjab Deputy Chief Minister Sukhbir Singh Badal said the government had “nothing to do” with the movie and that the matter was between the producers and the Board.

On the other hand, Badal’s rival and Punjab Congress Chief Amarinder Singh said he has written to producers of ‘Udta Punjab’, requesting them to provide him uncensored CDs of the film to release it in Amritsar on June 17.

With so much happening, the Ministry of Information and Broadcasting sought to distance itself from the controversy, saying the certification process was independent. The ministry had earlier formed a committee under filmmaker Shyam Benegal to look at the functioning of the Board . The panel has already submitted the first part of its report.