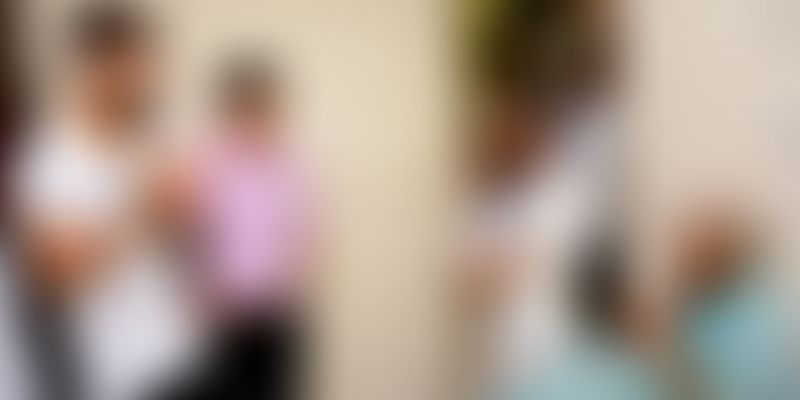 The Royal Challengers Bangalore (RCB) captain, winner of the orange cap in the Indian Premier League (IPL) 2016, has shone not only as a batsman but also as a philanthropist. His efforts to improve society has been appreciated by one and all. During his visit to Dr Aparna Deshmukh’s old-age home in Pune, Virat donated 50 per cent of his earnings from one match to the home, stated Zee News report. He also promised that the Virat Kohli Foundation will fund the entire facility till the end of 2016.

According to Sakal Times, Virat, during the visit said, “Don’t neglect your parents like this. Where would you be if your parents had neglected you this way when you were young? Words are not enough to appreciate the work Aparna Deshmukh is doing and I must contribute to her efforts in some way.”

On Friday, India’s Test skipper also hosted a charity dinner in association with Smile Foundation to raise funds for empowerment of underprivileged children. Celebrity chef Vikas Khanna curated a five course dinner for all the high-profile guests. Virat will spend time, effort and financial resources to help improve the lives of several people. Think Change India hopes that Virat continues at the crease, batting for the betterment of humanity.