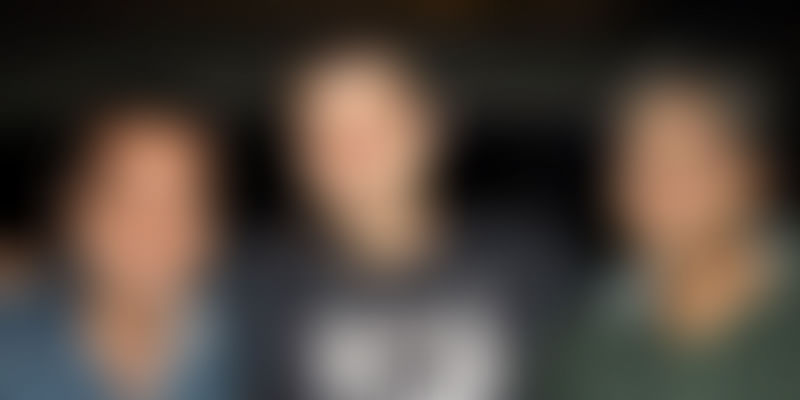 Ashish Hemrajani, CEO and Co-founder of BookMyShow, says that the funds will be utilised to roll out new and exclusive entertainment experiences, enhance its offerings, and build a one-stop shop gateway to entertainment in India. Earlier last month, BookMyShow had entered the South East Asian markets by starting its operations in Indonesia.

Focus on building a complete ecosystem

Elaborating on why BookMyShow decided to raise external funding, Ashish says that they want to continue to expand the market and focus on the ecosystem at the same time. This will consume time, energy, effort, and finances. The idea is to create a complete ecosystem. They started last August, with the launch of their Wallet, which now accounts for 20 percent of BookMyShow’s transactions.

“We’ve also launched cash top-up wallets, which enables cash tops and later payments through the wallet, there is Reserve now and pay later. This was for the benefit of the consumers who are unsure of using a digital mode of payment, but are happy to transact through their phones later,” says Ashish.

Building a big data of information

Currently, the platform has added more content in terms of information about events, cast and crew in movies. Ashish says that while most of this content was available, it hasn’t been available in a digital format. The team is working towards creating a big data of information, so that content can be easily digitised and used whenever needed.

BookMyShow is also looking to foray deeper into video content, which would create videos on trailering, news and features on film industry, wrap ups and reviews of films, top events and films for the week.

“This will not only create stickiness amongst our customers, but will also expand the audience to a set of consumers who are yet to engage with BookMyShow. Review and ratings is also a strong focus, it is one of the most important aspects of a ticketing platform, and we aim to become the largest platforms for rating and review. The difference would be our content of reviews would purely be user-generated,” says Ashish.

While the actual traction for BookMyShow Indonesia started last month, the registration, and process of building the company began close to a year back. This month, BookMyShow is looking at launching in Sri Lanka.

In a press statement by BookMyShow, the team said that this would be Stripes Group’s first investment in the Indian market. Talking about investing in BookMyShow, Dan Marriot, Managing Partner at Stripes Group, stated that they are thrilled to be partnering with BookMyShow and their group of investors. He added that the group is looking forward to sharing their investing and operating experience with online transactions and ticketing business to help BookMyShow to scale.

Dan also went ahead to say that BookMyShow has proved itself to be a clear leader in the movie and live event ticketing industry, and the platform is positioned to truly break into India’s digital advertising and entertainment markets.

Ashish adds that they have always looked at all their investors as partners, be it Network18, Accel, SAIF or now Stripes Group. He adds that most startups look at raising funds not as an option but as a necessity. But in BookMyShow’s case, Ashish says, they have been cash flow positive and don’t feel a need to forcefully raise capital.

Speaking on why they chose Stripes as an investor, Ashish says:

This makes the choice of investor important, at each stage all the investors have brought in unique knowledge base and factors to the table. In the case of Stripes, they bring in a solid background in digital media and advertising, and as we build a platform to create stickiness outside movie ticketing, advertising becomes an important part of our growth story. Advertising is going to be an important aspect of our profit and loss balance sheet, and Stripes comes with that experience and are very excited about the space.