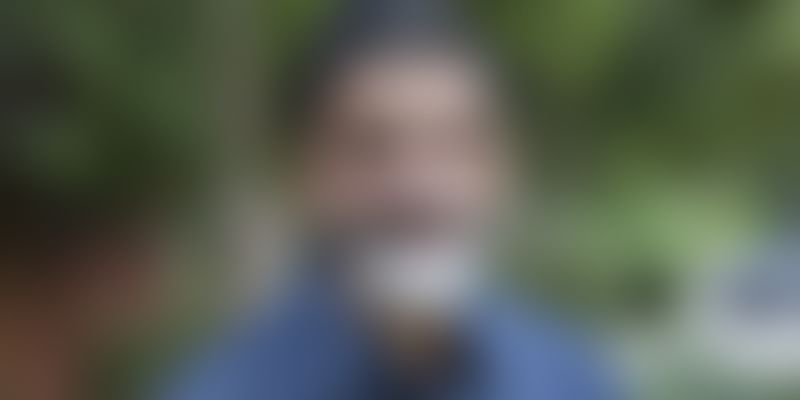 Scientists from Melbourne led by an Indian-origin researcher are developing biologically-inspired drones that can navigate just like birds and flying insects without needing human input, radar or satellite navigation.

A team at University of Queensland in Australia is studying flying techniques that budgerigars and bees share, and applying their findings to Unmanned Aerial Vehicles (UAVs) control programmes.

We study how small airborne creatures such as bees and birds use their vision to avoid collisions with obstacles, fly safely through narrow passages, control their height above the ground and more. We then use biologically-inspired principles to design novel vision systems and algorithms for the guidance of UAVs, said Professor Mandyam Srinivasan, who is leading the research.

At first glance, insects and birds have very different brains in terms of size and architecture, yet the visual processing in both animals is very effective at guiding their flight.

Also read : Drones are here to stay. Here are the startups seizing this space

Bees’ brains weigh a tenth of a milligramme and carry far fewer neurons than ours; yet the insects are capable of navigating accurately to food sources over 10km away from their hive. Birds too can perform incredible aerobatics and navigational feats. These animals are clearly using simple and elegant strategies, honed by thousands of years of evolution, said Srinivasan.

The team compares the flight of bees and budgies in particular because they are easy animals to study.

These animals are clever, can be easily trained, and possess sophisticated visual systems that are not unlike those of our own. The study of their behaviour could also reveal some of the basic principles of visual guidance in a number of organisms including humans, said Srinivasan.

Also read : Drones are here to stay. Here are the startups seizing this space

The biologically-inspired principles we uncover will foster a new generation of fully autonomous UAVs that do not rely on external help such as GPS (Global Positioning System) or radar. These UAVs could be incredibly useful for applications like surveillance, rescue operations, defence, and planetary exploration, he said