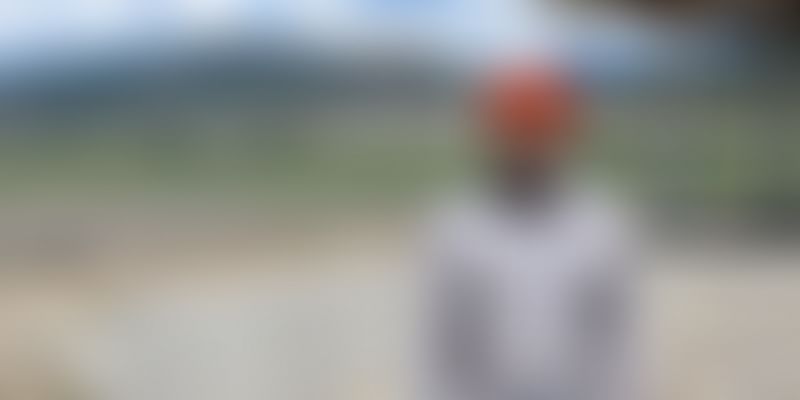 A 65 year old, quick-thinking Sikh man is being hailed as a hero in Canada after he saved a teenage girl from drowning by using his turban to pull her out of a frigid river.

Avtar Hothi, a farmer from Kamloops, British Columbia, used his turban to save the teen who had fallen into the cold waters of North Thompson River close to his farm. Hothi and his son Paul were working at their family farm in Heffley Creek, just north of Kamloops, last Saturday when they heard cries for help. They rushed to the riverbank to see a young woman struggling to stay afloat in the strong current.

I’m very proud of him. We were trying to look around for branches, and he just sprung to action, took off his turban right away, threw it in the water and pulled her to shore, Paul was quoted as saying by CBC News.

He said the girl was about 14 or 15-years-old. Paul said he does not know how she fell into the river, but stated that the water is very cold this time of year.

She was just in shock at the moment we pulled her out of the water. She was freezing basically.(We) quickly covered her up with a blanket to warm her up, Paul said.

His father then drove the girl back to her grandmother’s house a few minutes from their farm.

We used his turban as a rope because it would have been a lot harder just to pull someone up off shore, Paul told The Canadian Press.

He said someone brought a blanket and the frightened woman was calmed down and returned safely to relatives in a nearby home. Sikh men consider it improper to show their hair in public, but Paul stated that those rules do not apply if it is a case of life and death.