Leadership traits every entrepreneur should pick up from M S Dhoni 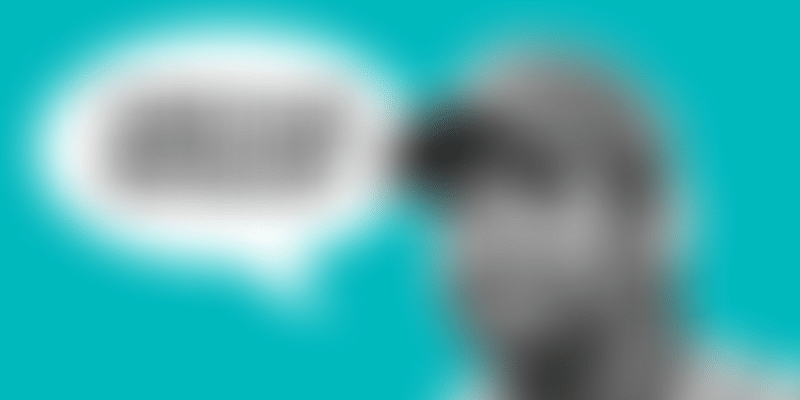 Everyone keeps talking about how our favourite ‘Captain Cool’ has some serious golden luck. While some attribute his successes to the alignment of the stars on the night he was born, realists understand that apart from using his natural instinct, what makes Dhoni one of the best captains of the Indian Cricket Team is his strategical mind. In a country where cricket is a religion and worship cricketers, it’s no cakewalk dealing with the pressure of being on the field under the scrutiny of millions of pairs of eyes and hopes on you. But somehow, no one has ever seen Dhoni crack under pressure. His seemingly stoic attitude to life, coupled with palpable forward-thinking, is what makes Dhoni a natural leader in every light. It is also what inspires other ambitious souls looking to root their place at the front-line.

Dhoni’s stellar leadership should be noted by every aspiring entrepreneur. Just like the team is after runs, businesses are after big sales. Your professional life, and leadership tenure is sure to run smoothly with maximum output if you incorporate some of his traits in your leadership style. On his 35th birthday, we celebrate the man who has led our country to victory several times over.

There is a reason why he is called ‘Captain Cool’

“I never allow myself to be pressurised.” - MSD

If there is anything else Mahi knows better than playing cricket, it is keeping his calm. No matter how nail-biting a situation, he never breaks under pressure. That winning six in the ICC world cup 2011, is one of the most remarkable sixes in the history of world cricket, not because it was too long, or too quick – simply because the situation in which it was hit couldn’t get any further intense.

Entrepreneurs need to learn the same from him. They need to keep their cool no matter what, so that their team and customers can bank on them even on rainy days.

A team-player to the bone

“One of my theories is to be captain on the field and off the field, you need to totally enjoy each other's company. I don't like discussing cricket off the field.” - MSD

The reason the team functions so well under Dhoni as a Captain is because he knows how to make them work best together. In most of the interviews with the team, the members have all professed that they have an affluent and independent relationship with him. He is said to bring to light their strengths and flaws regularly to build strategies and also to encourage them to work together. Entrepreneurs also need to build personal rapports with the people on the team. He/she needs to understand their strengths, weaknesses and build a strategies so that everyone is used to their full potential.

“I don't study Cricket too much. Whatever I have learned or experienced is through Cricket I've played on the field, and whatever little I have watched.” - MSD

The essence of this statement is another tip for all startup founders and entrepreneurs – the majority of your training will happen only once you’re on the field. Dhoni has mastered the art of strategising whilst on the field and has often changed the structure of the game as it progressed. He does this by relying on his intuition and gut, even though it was often rendered doubtful by the rest of world. Entrepreneurs also need to learn while in the business and improvise along with the progression in the industry.

“For me, it's important to build good partnerships rather than score centuries. Once you have those partnerships, you will also get centuries.” - MSD

Dhoni has always spoken about team-unity and performance over winning matches. Even when he does receive the trophy, he is quick to always hand it over to a team-mate and has, on many instances, taken to the side-lines so that the other members could step up to the spotlight instead. He also never lets his victories lead to arrogance and always manages to stay grounded. He attributes his successes to his team, and this encourages them to perform better. This is a key characteristic of an effective leader – sharing all the highs and lows with your team and noting their importance at every level. Entrepreneurs also need to ensure that the team gets enough credit for everything they do and are given the spotlight wherever necessary.

Taking the bull by its horns

“The era of playing aggressive cricket and to have the mid-on up is gone. You now try to read the mindset of a batsman.”

One of the most important traits of being a great leader is knowing how to tackle situations head on. Dhoni has always known how to act when placed in a tight spot and how to come out of it without much damage. He understands all the branches of the game – good and bad – and knows how to tackle them face-first. Be it tensions among the team or controversies with other teams and even the BCCI, he’s managed to find a solution to the problem and make it easier to deal with. Every entrepreneur is the problem solver in the company. The team looks up to him/her to come up with solutions which will take them and the company ahead, and it is only fair that they behave the part.

Dhoni has managed to prove, time and again, that good fortune doesn’t just arise from a stroke of good luck, but also a whole lot of hard work, commitment to your passions and dedication to your practice. Happy Birthday, Captain!