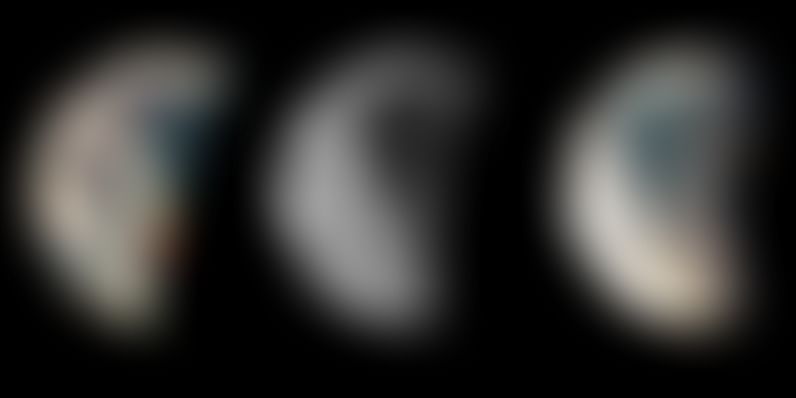 NASA’s unmanned Juno spacecraft began orbiting Jupiter after five years, a key triumph for a $1.1-billion mission that aims to uncover the origins of the biggest planet in the solar system.

Welcome to Jupiter, said a commentator at mission control at NASA’s Jet Propulsion Laboratory in Pasadena, California. The room erupted in cheers as the solar observatory successfully entered its aimed-for orbit around Jupiter at 11:53 pm (0353 GMT Tuesday).The spacecraft has traveled 1.7 billion miles (2.7 billion km) since it launched five years ago from Cape Canaveral, Florida. We are in it, hollered Scott Bolton, NASA’s principal investigator.You are the best team ever, he told his colleagues at mission control. You just did the hardest thing NASA has ever done.

The probe had to conduct a tricky manoeuvre to slow down enough to allow it to be pulled into orbit: It fired its main engine for 35 minutes, effectively hitting the brakes to slow the spacecraft by about 1,212 miles per hour (542 metres per second).

Juno was launched nearly five years ago on a mission to study Jupiter’s composition and evolution. It’s the first spacecraft to orbit Jupiter since Galileo. Galileo was deliberately crashed into Jupiter on September 21, 2003, to protect one of its discoveries – a possible ocean beneath Jupiter’s moon Europa.

Preliminary looks are that the spacecraft is performing well , said Guy Beutelschies, Director of Interplanetary Missions at Lockheed Martin Space Systems, the company that built the spacecraft.

Steve Levin, Juno Project Scientist, looked ahead to turning on the probe’s instruments again, after they were turned off in preparation for the tricky orbit manoeuvre.

What I’m really looking forward to is getting up close and personal with Jupiter, he said.

At a press conference following the probe’s successful arrival in orbit around Jupiter, NASA showed a video shot by Juno on its approach of Jupiter’s moons traveling around the planet, capturing for the first time the movement of objects around a celestial body.

Also read : Know the eight technologies NASA is investing in

In all of history, we’ve never really been able to see the motion of any heavenly body against another. You have multiple moons going around Jupiter, and each one is going around at a different speed, based on its distance away from the planet. This is the king of our solar system and its disciples going around it, Bolton told CNN, describing Jupiter and its moons as a ‘mini solar system.’