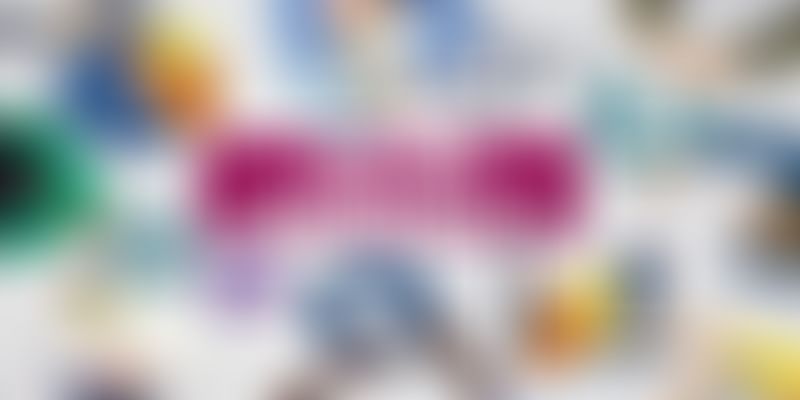 Building an online community is no easy task. It takes time to bring users onto your platform, especially in a network that inherently thrives on engagement. Single user value should now transcend beyond a hook and bring like-minded people to the platform. I’m talking about closed loop networks.

The first hurdle to be surmounted is to get users interested in your community. This is done by making your product relevant for an individual, also known as a single value proposition of your product. It often involves giving users content for pure consumption without them contributing much towards the community. The success of a platform is based largely on this value proposition since it decides the number of users that will become a part of your community. They are the seeds around which the community will proliferate.

The second hurdle is to get these users hooked on your product. So what do you do after you get the users onto your platform? How do you keep them engaged? Once you have the numbers on board, the next challenge is to pique a user’s interest in your platform by bringing people of same bent of mind together. An individual comes for the content but stays for the community.

This raises the question of how to group people with the same interests under the same umbrella. The grouping may be based on a number of criteria. It can be according to the age of the user, their interest, their location, their educational background - the list is endless. However, choosing the one that has relevance to your value proposition makes sense. These criteria will act as social nodes, which act as the center of activity. Social sites like Twitter identified various social nodes with the help of hashtags and user-tagging, which helped them in grouping people with the same interests together.

In its initial days, Facebook, the then facebook, started its expansion at the university level. Starting from Harvard, it expanded into Stanford, Columbia and Yale at first, and went on to cover twenty-one universities by the end of a year’s time. What is interesting is that these communities, though acquainted with each other, did not engage in discussions right away. They acquired many closed loop communities to be a part of the larger community, which ultimately led to interactions between the closed loops.

Now, let’s talk about my learning while building an Indian vertical network – a community of doctors. Here, the basic difference from a network like Facebook is its limited user base. However, what is interesting is that it too went through similar phases of growth. In this case we dug deeper. The closed loops were now composed of doctors with the same specialty. We managed to achieve this by going to conferences where we could find doctors of the same specialty in abundance. It helped that they shared the app within the event itself and our users proliferated.

There are other examples as well. Reddit and LinkedIn have also developed the idea of closed loop communities. The idea is simple; for a community to thrive, the number of social nodes a user has within the community often decides his retention. Hence, it’s often a question of digging deep or travelling the breadth of your user base. Building closed loop networks around your single user value really requires that you delve deep into the art of segmentation and decisive data driven decisions.

Building the closed loop is hard as different user groups have different inherent needs. A 27-year-old MD would want to search for and know more about jobs whereas a 50-year-old MD would want to share his experience and read more about his field. So it is always important to make permutations and combinations of the used cases that you think can work. And once you are done with it, let data take over. It’s easier said than done. The trick is to find the common ground and work towards it.