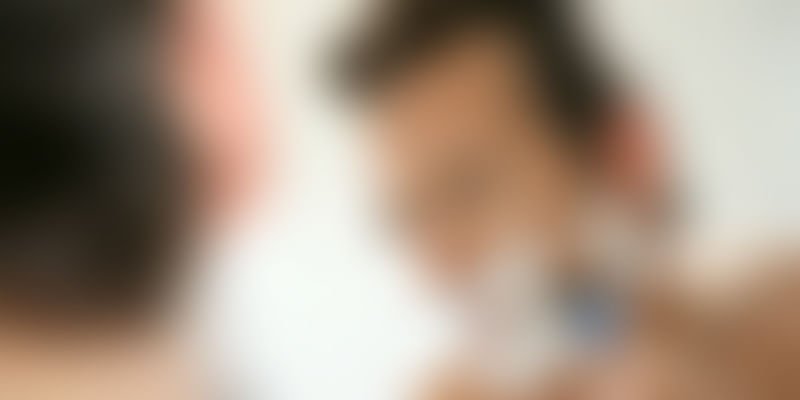 Unilever announced on Wednesday that it had signed an agreement to purchase men's lifestyle brand Dollar Shave Club. Headquartered in Venice, California and founded in 2012 by Mark Levine and Michael Dubin, Dollar Shave Club (DSC) has grown into a full male grooming business with an estimated 3.2 million members opting for its shaving subscription products and services.

In 2015, DSC claims to have had a turnover of $152 million and is on track to exceed $200 million in 2016. Terms of the transaction were not disclosed, but Fortune estimates that Unilever is shelling out $1 billion in cash for the acquisition.

Dollar Shave Club shot into limelight because of a viral marketing video. Its initial focus was on men's razors. The brand is known for its innovative marketing strategies and reliable products.

In the last four years, the company has expanded beyond shaving to include more categories like- men's personal wash products, skin care and hair styling and other related products. Through its products DSC aims to 'own men's bathroom'. Speaking about their loyal customer base and future plans, Kees Kruythoff, President of Unilever North America, noted in the release,

In addition to its unique consumer and data insights, Dollar Shave Club is the category leader in its direct-to-consumer space. We plan to leverage the global strength of Unilever to support Dollar Shave Club in achieving its full potential in terms of offering and reach.

During the course of its journey, Dollar Shave Club had raised an estimated $163.5 million in funding across multiple rounds, with a $90.7-million Series-D round in November 2015 being their latest external funding round. As a part of the deal, Dubin will continue to serve as CEO of DSC. He said, “We have long admired Unilever’s purpose-driven business leadership and its category expertise is unmatched. We are excited to be part of the family.”

Subject to regulatory approval, the transaction is expected to close during the third quarter of 2016. Closer home in India, we have a few startups that are trying to organise the personal grooming sector for men and women. Founded in 2015, The Man Company is a subscription e-commerce platform for men's grooming products. Then there is LetsShave.com, which provides a subscription service for razors sourced from Dorco (which is also a supplier to Dollar Shave Club). For women, 'The Violet' offers a premium subscription service for sanitary products and other products.