How this archaeologist became the CEO of an IT company 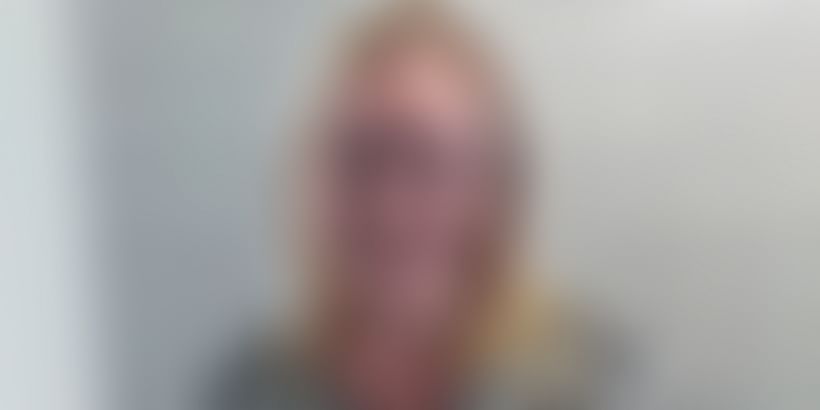 Proximi.io is a unified API (Application Programming Interface) of positioning technologies, a tool for developers, a tech company. So, it comes as a surprise learning that the CEO of this Helsinki-based company is a woman with a degree in Archaeology.

Annina Koskiola was doing research for her Master thesis on how museums make use of mobile applications and noticed that there were quite a few issues with performance. “Many museums were using apps to guide the visitor around, but they didn’t know where you were. So it either showed you everything at once, or you had to click for information to pop up,” she says.

“That’s when I started thinking it’d actually be very clever if the app knew where you were and gave you information about a specific statue because you were standing in front of it.” Easier said than done. GPS does not work indoors, but Annina explains that at the time of her research, technology to solve the issue was just getting interesting.

“In fall 2013, new solutions were coming out like IndoorAtlas, which is based on geomagnetic fields. Also, Apple had just released the iBeacon standard, a protocol for transmitting data via Bluetooth Low Energy. This information can be picked up by nearby mobile devices, and used to determine their positions. There had been some use of Bluetooth in positioning already before that, but the release of an official standard opened up a whole new market.”

So she decided to take the chance, persuaded that she should try to do something with all the knowledge she had acquired on the topic. The first step was to find a good developer, and it was easier than she expected. “I went to the first developer I knew, my sister’s husband, who’s always been my go-to man whenever I have technical questions. I shared my idea and asked him if he knew any good developer who’d be willing to start a company with me,” she recalls and, laughing, continues, “To quote him literally, his answer was ‘You’ll never find anybody who’s good enough, but I will join you!’”

Now Annina’s brother-in-law Mika Koskiola is the CTO of Proximi.io. The rest of the team joined organically through networking and connections. Proximi.io gathered talent from Finland, Germany, Slovakia and India, and formed a good group of eight.

The second step was to develop a product that would address one of the core problems of indoor positioning, “It’s very difficult for developers who want to use this technology to figure out what’s available, how to use and combine indoor and outdoor options, and then make something meaningful out of them,” Annina explains.

It took them two years and some part time jobs to bootstrap, but eventually Proximi.io took shape and launched in March 2016. “With our libraries, you can get access to all the technologies and can combine them, so you get the best position fix, and you can move from indoors to outdoors without a problem. We have a portal where you can log in, create your places, and define geo fences around interesting areas,” says Annina.

Indoor positioning has recently attracted the attention of many, including giants like Google and Apple. Proximi.io explains that instead of competing with them with a new product, they have built a single point of access to all the existing options. Annina argues that, “This way, developers don’t need to tie themselves with one particular technology, but can combine them. We also offer them completely open interfaces and easy tools for integrating our platform with other services.”

Two months after the launch, Proximi.io already has 500 registered users and 80 percent of them are from outside Finland, mostly from the US, India, Russia and Pakistan. “We did assume our product would raise some interest because indoor positioning is so hot at the moment. But we’re really overwhelmed by the feedback we’re getting from the developers,” shares Annina,

I actually expected the US to be the biggest market because there are a lot of retailers using indoor positioning there. But it seems that even though these companies are headquartered in the US, they have outsourced their development operations to India.

Ups, Downs and the road ahead

Annina shares that there are several competitors in the market, “To mention a few, there is Pole Star, a French company that has been around for a long time. They produce their own beacon hardware, and set up positioning for large venues. Indoo.rs is a similar company based in Austria; while in Finland, our biggest competitor is Walkbase, which focuses on indoor analytics,” she says, “What sets our product apart is the simplicity of use, while our team is the first technology-agnostic developer platform on the market.”

For the moment, it is free to start using the platform, but charges are applied after a certain amount of use. It’ll take some time for Proximi.io to become profitable but, so far, they have secured some investments from Dane and Finnish angel investors, as well as 74,000 euros from the Finnish government, and 300,000 euros from the accelerator they are part of.

This seems like quite a long way for an archaeologist and Annina has obviously stumbled into some down moments, “Mostly, your struggles are with yourself and your mental locks,” she shares, “Having very little background in business and absolutely none in tech, being the CEO of an IT startup has been challenging. Everything’s been new to me. Sometimes, I found myself thinking, ‘I’ve NO idea how to do this and I am not sure how I’ll do it.’” Yet, she continues,

It’s just about forgetting that and getting over it, because you have to do what you were previously not able to do to get to the next level. It is really important to believe in yourself, because a lot of it is just about having the passion, especially when you’re talking with investors.

Now Proximi.io is focussing on establishing a global presence and will try to monetise the platform soon through subscriptions. Quite an achievement for an archaeologist who started up in indoor positioning!