How the Indian govt plans to tackle the Rs 20,000cr loss from foot-and-mouth disease 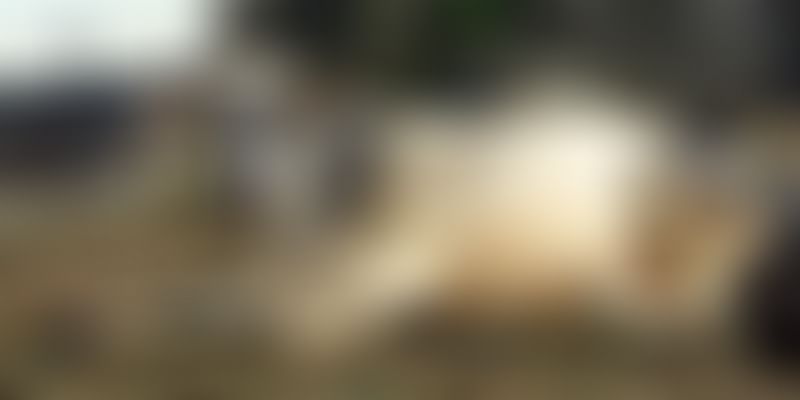 Foot-and-mouth disease (FMD), supposedly one of the most economically devastating contagious viral animal diseases, is now a government priority and should be eradicated through ‘FMD Mukt Bharat’ in the next few years.

The losses incurred due to milk and meat are almost around Rs 20,000 crore per annum and the estimates will be much higher if the indirect losses such as reduced work capacity, abortions, subsequent infertility, and sterility (that account for the reduced milk production subsequently) are taken into account.

The government claims that the FMD-CP has seen a significant drop in the disease occurrences. Citing it, the government in a statement said from the 879 FMD outbreaks which were reported in 2012 throughout the country, the number reduced to 109 in 2015.

The programme will now be implemented in the remaining states in a phased manner. Rs100 crore has been allocated for this and will be covered under intensive FMD vaccination at six monthly intervals.

The completion will be independently taken care of by the state governments.

Apart from this, the government is also releasing funds to promote and supplement the efforts made by the state governments for promotion, development, and conservation of indigenous bovine breeds including Gir and Sahiwal.