Airbnb raises fresh funding of $555M led by Google Capital, is now valued at $30B 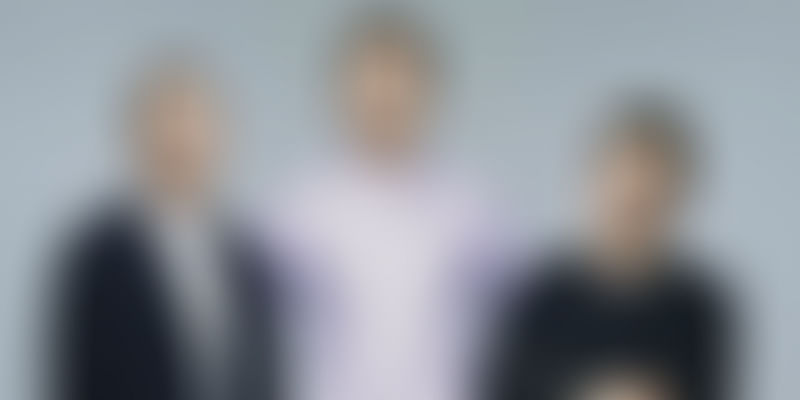 Airbnb, the popular online community marketplace to list, discover, and book accommodations, has raised a fresh round of funding to the tune of $555 million, according to multiple sources and an SEC “Form D” document. The Wall Street Journal notes that Alphabet Inc’s investment arm — Google Capital — is leading the new funding round, which values the company at an estimated $30 billion.

Airbnb was founded in 2008 by Nathan Blecharczyk, Joe Gebbia and Brian Chesky. Positioned as an alternative to expensive hotel bookings, Airbnb helps people locate and book private homes for overnight stays and is currently live in 191 countries, including India. Homeowners on the other side can earn money by renting out their apartments or rooms, which would otherwise have been vacant.

Related read: Airbnb banks on India for its speedy growth

While Airbnb has brought in at least $555 million in new primary equity, Fortune notes that the cash infusion for this round could eventually total $850 million, with more investors expected to participate. Google Capital and another investment firm, Technology Crossover Ventures, co-led the round, according to WSJ, valuing the company at $105 a share, higher than the $93.09 a share investors paid in last year’s round that put Airbnb’s valuation at $25.5 billion.

While Airbnb has been growing globally at a quick pace, it has faced challenges in the form of regulatory challenges in the different markets it operates in. Keeping that in mind, it is estimated that Airbnb designed this funding round in part to relieve some of the pressure to go public, as the company will have more funds to spend on expansion overseas.Reports also suggest that Airbnb sought new investors for this round and asked existing investors not to participate in the current round. Airbnb is backed by US venture capital firms — Sequoia Capital, Founder's Fund, Greylock Partners, and Andreessen Horowitz and international groups — China Broadband Capital, Tiger Global, and Temasek Holdings. The company also has six mutual fund companies as investors, including Fidelity Investments, T. Rowe Price Group, and Morgan Stanley Investment Management.

The Indian travel market is set to pass the $40 billion mark by 2020, according to industry reports, and CTO Blecharczyk had recently noted that with half a million Indians having used Airbnb already (since its inception), India is one of the fastest-growing markets for the company. He told PTI in a recent interaction,

The company also views the business traveller segment as an important category. Blecharczyk said, "Already 10 percent of our global users are business travellers and we have about 30,000 listings dedicated to this segment. These have facilities like 24/7 check-in, high-speed internet, and the like."